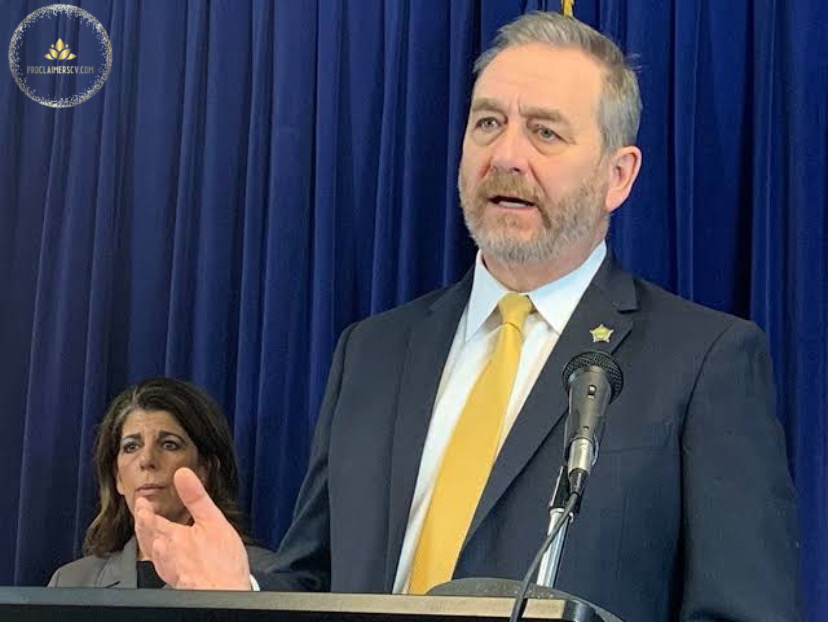 A white police officer has killed a black man. And the Ohio jury wants him to pay $4.4m to the family of the black man he killed. The amount is to compensate for the damage officer caused to his family.

According to sources and reports, the officer invaded the car of a black man while he was sleepy and killed him on the spot. He was sleeping in his car by parking the vehicle on the streets in Euclid, Ohio. This incident takes place in the year 2017 in march. The name of the officer is Matthew Rhodes and the black man is Luke Stewart.

And later that day, someone reported the mystery car and other officers reached there to investigate the matter and crime. They thought the man is not in his senses and the officer tried to help him to get out of the car. But sadly this is not the matter, Luke tried to and drive run away. And in the rush, Matthew got into his car, and then they both started scrambling. And that is the moment when Rhodes hit luke, pulled out his gun and shot him with four shots straight into his body.

And at that moment Stewart has no weapons or guns, he is unarmed. The mother of luke, Marry Stewart filed a case against Rhodes Matthew in the year 2021. And this week the jury demands compensation for luke’s family and the damage he gave them.

After this incident and case, comedians are drawing sketches and cartoons, in which they talked about the ‘tips’ to deal with police officers and tackling them in self-defence. Basically, it is a part of the training. It is to avoid getting beaten and hit by the police. Also, cartoons are made to focus on police violence. And it is important information and training for everyone in every other country so, individuals can fight in self-defence, calmly or smartly so that shooting and violence of police never occur.