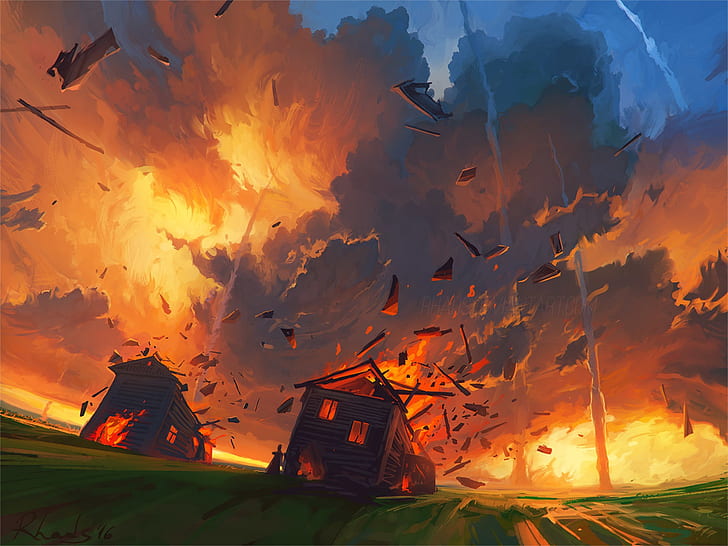 A man said that a basketball-sized meteor exploded and destroyed his house. His house is located in Nevada county, California, United States. The house becomes popular when its owner or Californian man claims it was destroyed by a flaming basketball a ‘meteor’. This incident leads to headline news in the area of Nevada county. The house did explode and it was completely burned.

The claim and incident seemed genuine because many people in that area noticed and recorded a meteor’s descent. The name of the homeowner is Dustin Procita, and he was completely shaken by this terrible accident or incident. The local people who witnessed the meteor have taken the news to the internet, by showing videos and images of a bright yellow-colored light appearing across the sky in that area. 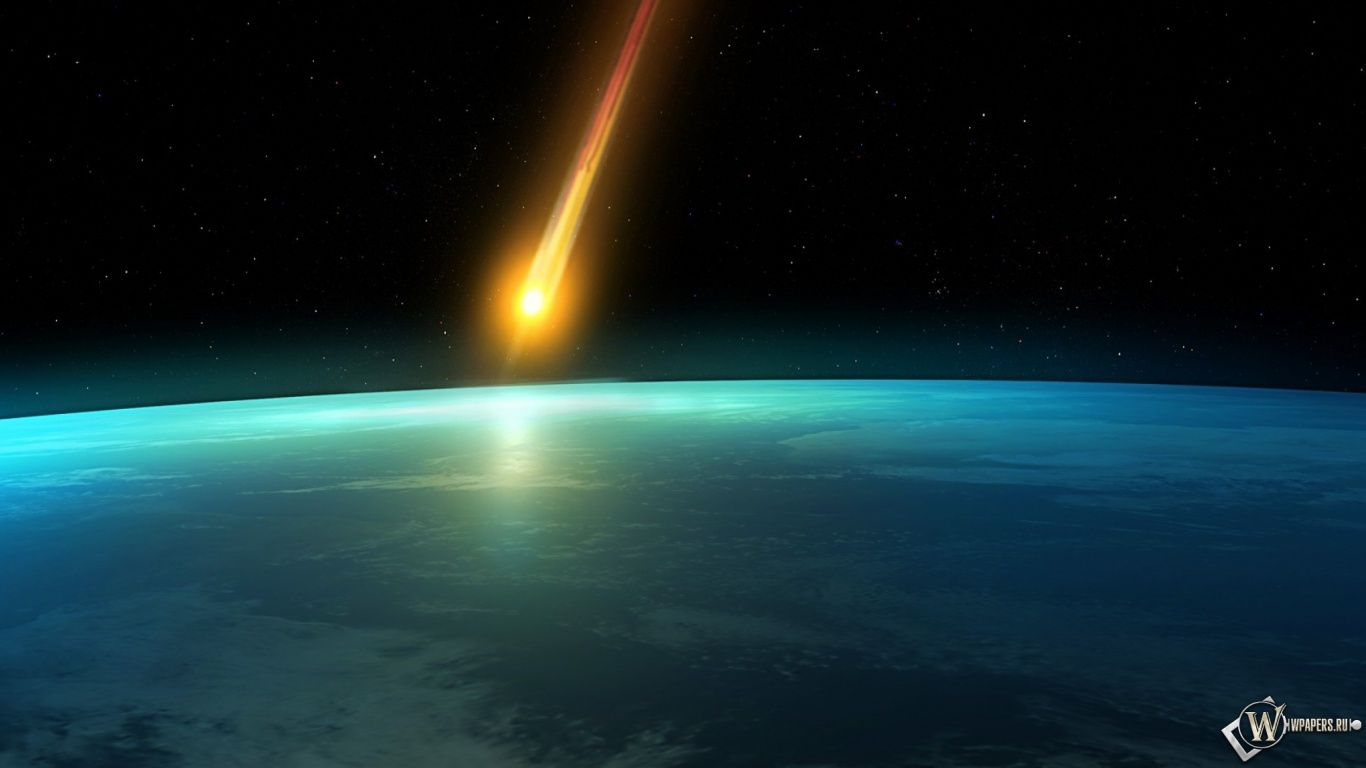 Neighbors of Dustin’s home area have called the firefighters, who appeared to fight the blaze. Firefighters heard the sound of deafening crashes and thunder. At the same time when Dustin’s house exploded and was destroyed by flames.

In an interview conducted by local reporters of that area, Dustin stated, ”it’s a 1 chance out of 4 trillion” hours after 800 square foot house turned into small pieces by smoldering and flaming basketball. But scientists are still in doubt and unconvinced about what happened at night in Nevada.

Scientists who track meteorites and study them are still questioning the capability and validity of a meteor to lead a house to explode. A meteor Astronomer- Peter Jenniskens said to NPR that the time when a meteor touched the ground, there would be some little left of it.” He also added, ”there would be a possibility of a piece of rock from the Southern Taurid meteor shower, which is popular for lighting up the larger portions of the sky with its fireballs in the month of October.”