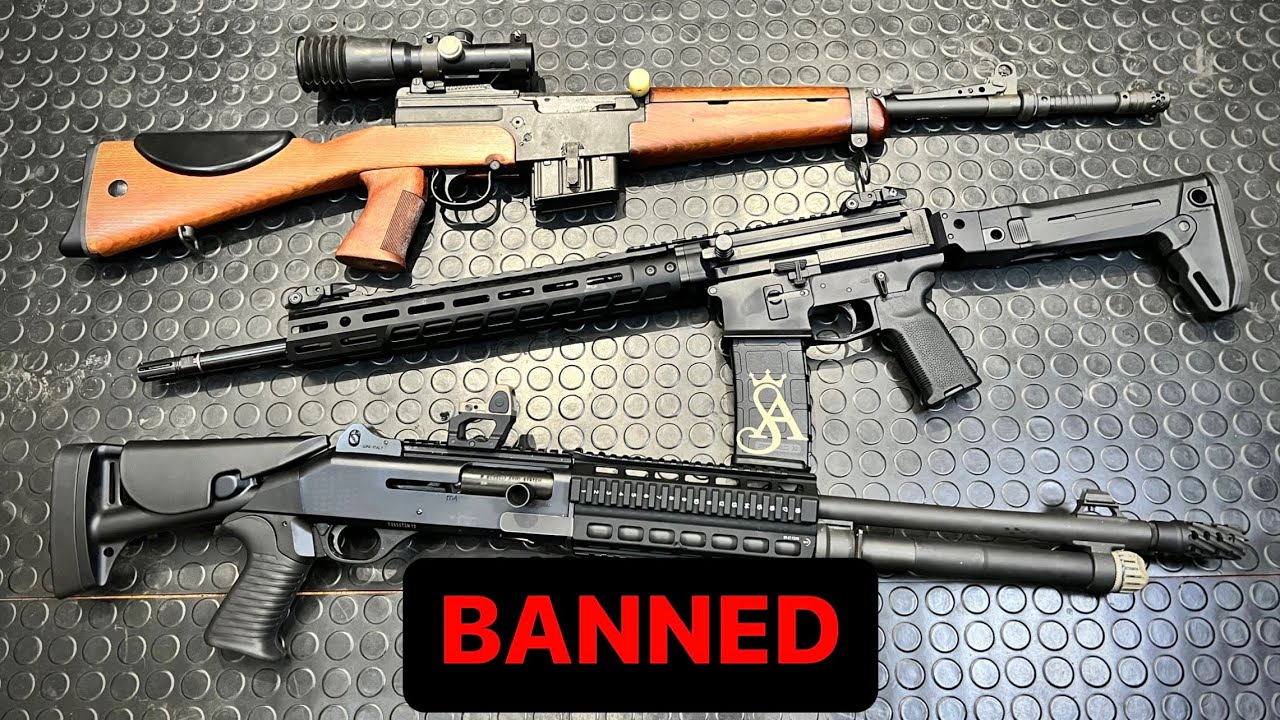 One state politician is attempting to ban the purchase of particular rifles in Illinois following a major shooting earlier this year.

A bill sponsored by Rep. Bob Morgan (D-Deerfield) would ban the sale of semi-automatic weapons and magazines with more than 10 rounds. Additionally, it would change the state’s gun ownership laws so, most people must be 21 to own a gun, except for National Guard soldiers.

“It’s time for us to have the political guts to acknowledge; there is an issue with weapons and we can solve it,” added Morgan. It is past time for us to take action and change the rules that have allowed gun violence to exist. This gun reform package will lessen rifle deaths in Illinois.

Morgan, a representative of Highland Park with other Chicago suburbs, attended the tragic Fourth of July parade in Highland Park. After the tragedy, he served as the leader of a working committee on gun violence. 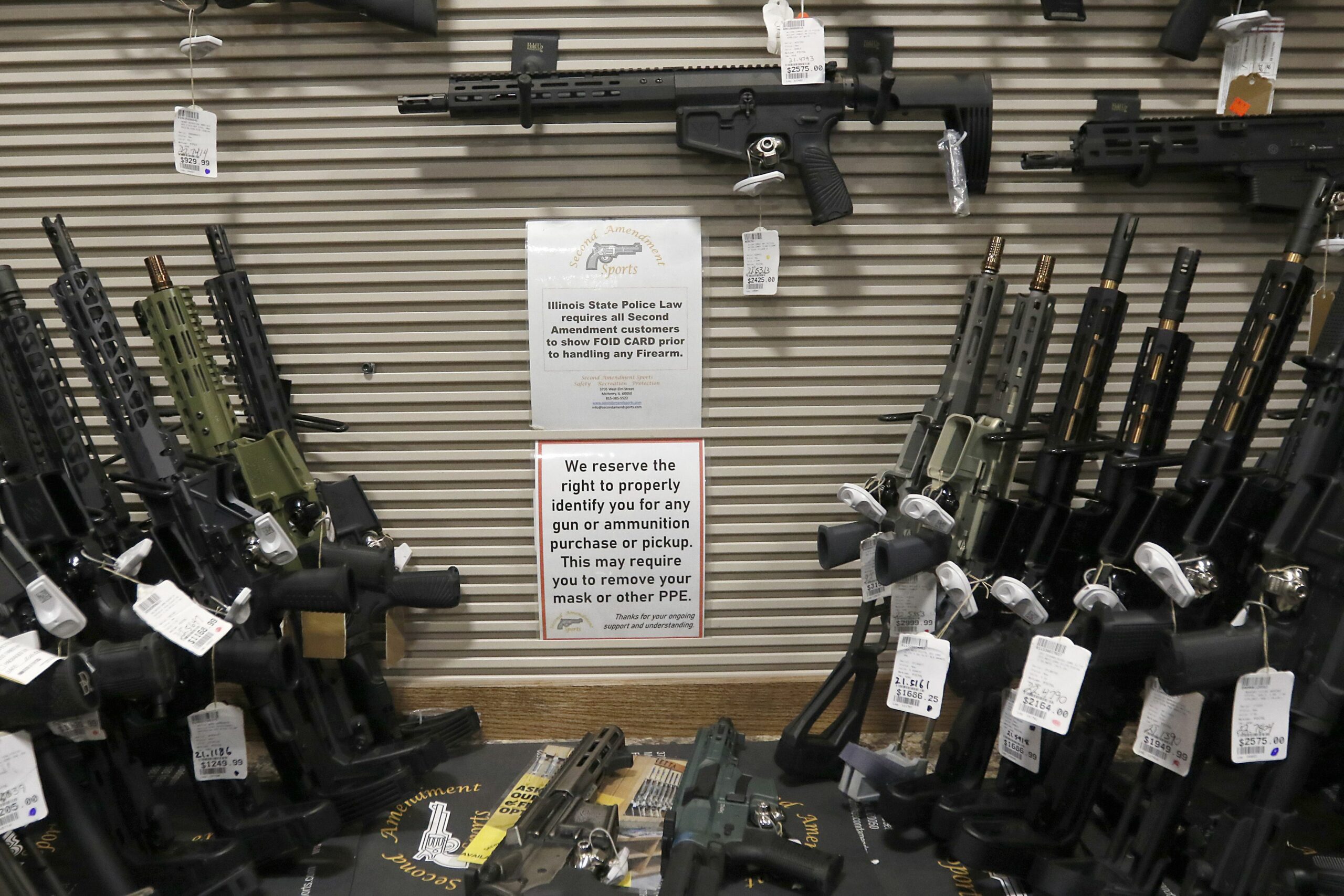 The possibility that a mass shooting could occur at any Fourth of July parade in Illinois felt him as believable, he added. “This is an idea that is supported by a majority of people in the state, Democrats and Republicans alike, and we’re going to get this done,” people from all around the state told me after the Fourth of July.

The ban would be crucial for the safety of communities throughout the state, according to Kathleen Sanches, president of the Gun Violence Prevention Action Committee.

According to Sanches, “These weapons make shootings more devastating and terrible.” “There were 83 shots fired in Highland Park in a minute. Now, lives would have been saved if the shooter had to pause and reload.

Advocates for gun rights are talking against the legislation. The Illinois State Rifle Association is “totally opposed,” to any added restrictions, according to Richard Pearson, executive director of the association.