In Tuesday’s midterm, the winner was not a democrat or a republican. The winner was a policy. In Texas, this week, cannabis has gained legal ground. The five cities of Texas have passed local ballot measures to decrease or remove penalties for low-level cannabis/weed possession. Voters and citizens in Killeen, Elgin, San Marcos, Denton, and Harker Heights all voted to decrease criminal penalties for low-level cannabis possession.

The prepositions have been approved for less than 4 ounces of cannabis. The measures passed with strong and genuine support from voters. The prepositions (in Harker Heights) with the lowest and minimum ratings have also passed. The votes in its favor are over 60%. A drug policy official, Katharine Neill Harris from Rice University’s Baker Institute had words with the standards about increasing bipartisan support regarding cannabis. And also, how it may turn out in the coming legislative session.

The Prepositions have passed with strong support in these five cities of Texas. 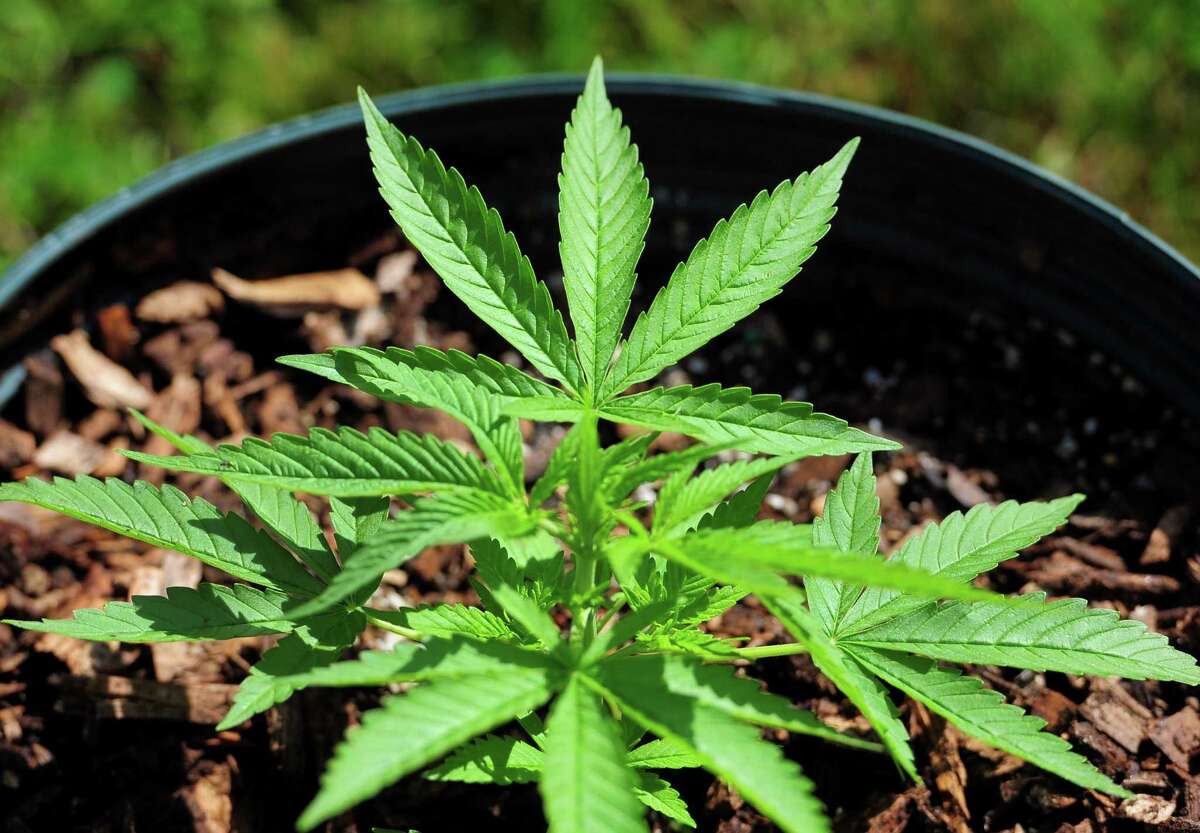 In the past decade in Texas, how have the attitudes shifted toward the cannabis policy?

Katharine Neill Harris said ”I think what we have seen in polling from the last few years is what is reflecting in these votes nowadays. It means that the majority of people in Texas do support decriminalizing cannabis possession. And we have already seen this in democrats and republicans.”

In the next legislative session, can we expect to witness any measures? Admitting what’s going on in these five different cities

So, in some past legislative sessions, there are many bills in different forms for decriminalizing possession. And in this legislative session, I am expecting to witness the same kind of thing to happen. And we have already seen support from republicans. To move the bills out from the Senate, it’s really been a great trouble. And in the last couple of sessions, it’s been on hold. It is a famous political issue, and we hope that this message reaches the leadership as well, this is what a group of people in Texas wants.