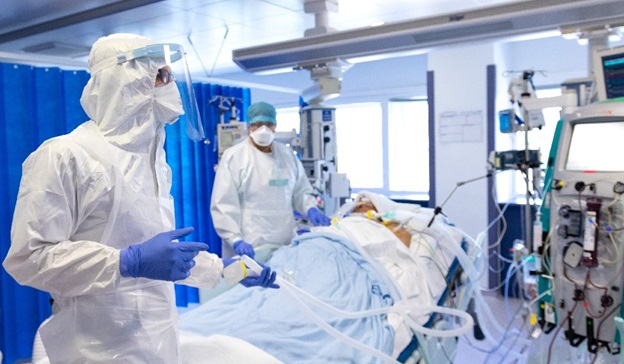 Child in Ontario died due to the flu. (Photo: Imperial)

A health expert confirmed that a child in Ontario died due to the flu. This is amid the problems arising in the province such as RSV, COVID-19, and the flu. 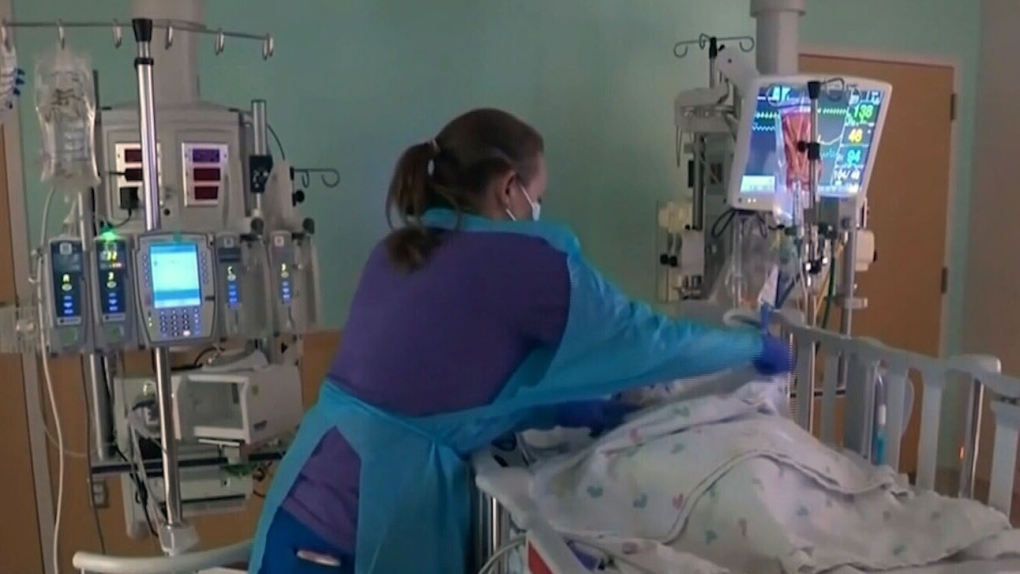 Child in Ontario died due to the flu. (Photo: Imperial)

Child Died Due To the Flu

Dr. Linna Li, Lanark (LGL) District Health Unit’s Medical Officer of Health, confirmed to a news outlet that a child has died in the region. Li said “We are aware of a death in our region of a child who had tested positive for flu. We are saddened by this tragic death.”

She also added “We are not aware of any other flu-related deaths in our region. Death is an infrequent outcome due to influenza infections. Estimates vary from hundreds to thousands of Canadians dying from flu infections per year, depending on the severity of the flu season.”

In a published article in NARCITY, Li emphasized that young children, elderly people, pregnant people, and anyone with chronic illness are at greater risk of more severe flu infections.

Li advised getting a jab for the flu to avoid being infected by the illness and its severe outcomes. The flu vaccination is available to those 6 months and older, and in addition to receiving one, Li advises people to wash their hands frequently, remain in while ill, wear masks, and clean high-touch surfaces frequently.

Meanwhile, Chief Medical Officer of Health Dr. Kieran Moore said, “What might be a cold to you can lead to a severe respiratory infection in a child four and under. I’m very concerned about our children and protecting our children right now.”