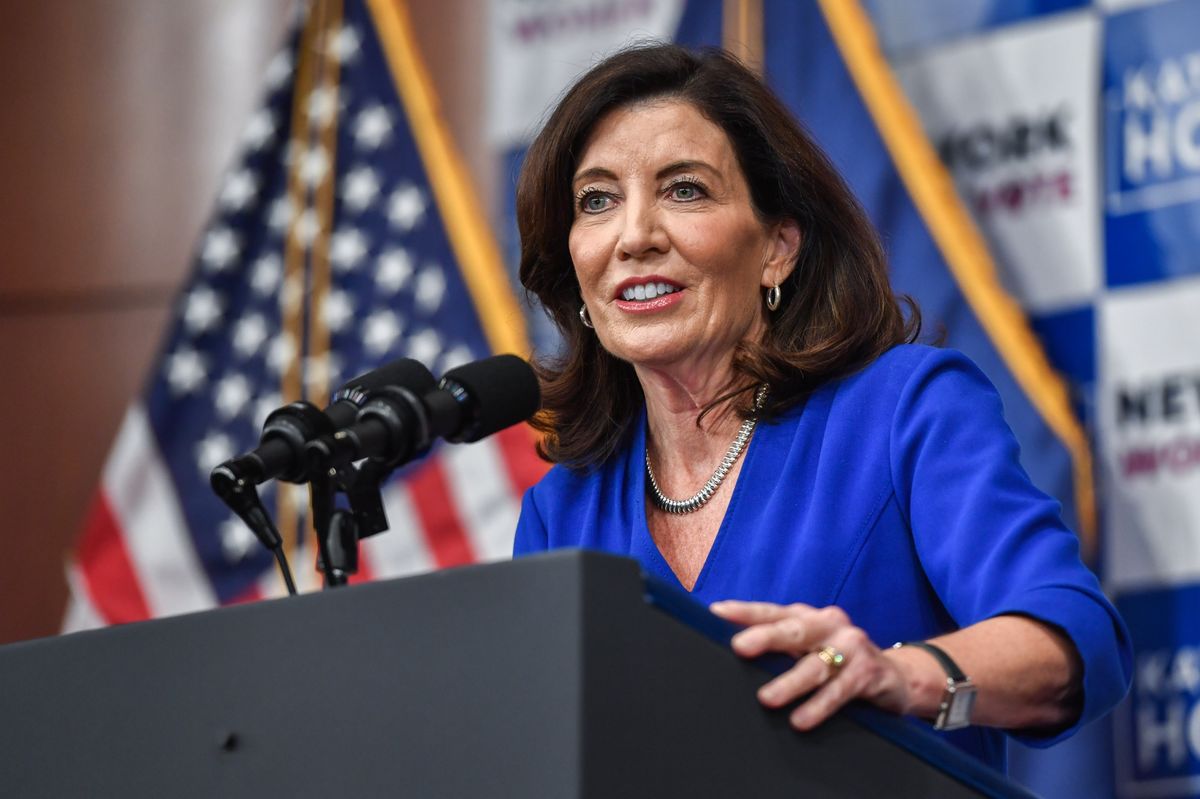 New York Gov. Kathy Hochul said that SNAP benefits in the state will continue until February 2023 to help the residents combat the effect of the pandemic and the soaring inflation rate. 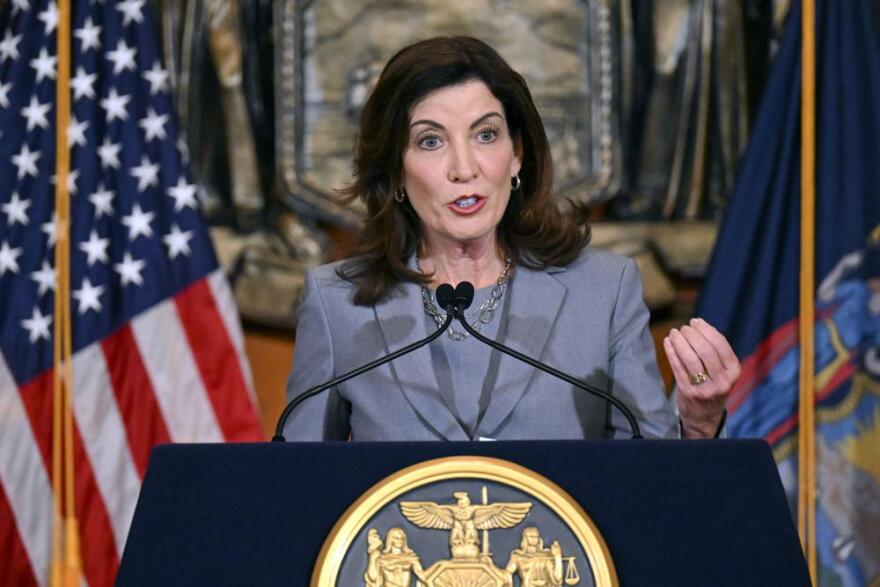 New York Gov. Kathy Hochul announced in October that the SNAP benefits will continue and be expanded until February 2023. This is to help the recipients, especially low-income families combat the effect of the pandemic and the soaring inflation rate.

Hochul said, “These emergency supplemental benefits have been vital to our efforts to combat food insecurity by helping struggling New Yorkers to feed themselves and their families,” according to a recently published article in NASDAQ.

Moreover, a family of four in New York can receive the maximum allowable amount of $939 SNAP or at least $95 for each member of the family.  The New York State Office of Temporary and Disability Assistance will still oversee the implementation of the program.

What You Should Know About SNAP?

The Supplemental Nutrition Assistance Program (SNAP) benefits are implemented differently dependending on the states where you lived. The amount that each member of the family and the eligible nutritious food also depend on the rules and regulations of the state.

SNAP benefits is commonly known before as “food stamps” because people used the stamps to purchase their food. However, it is now known as Pandemic Electronic Benefits Transfer (P-EBT) though other states have other terms for it. It is a program under the U.S. Department of Agriculture but the program is administered in the state level.