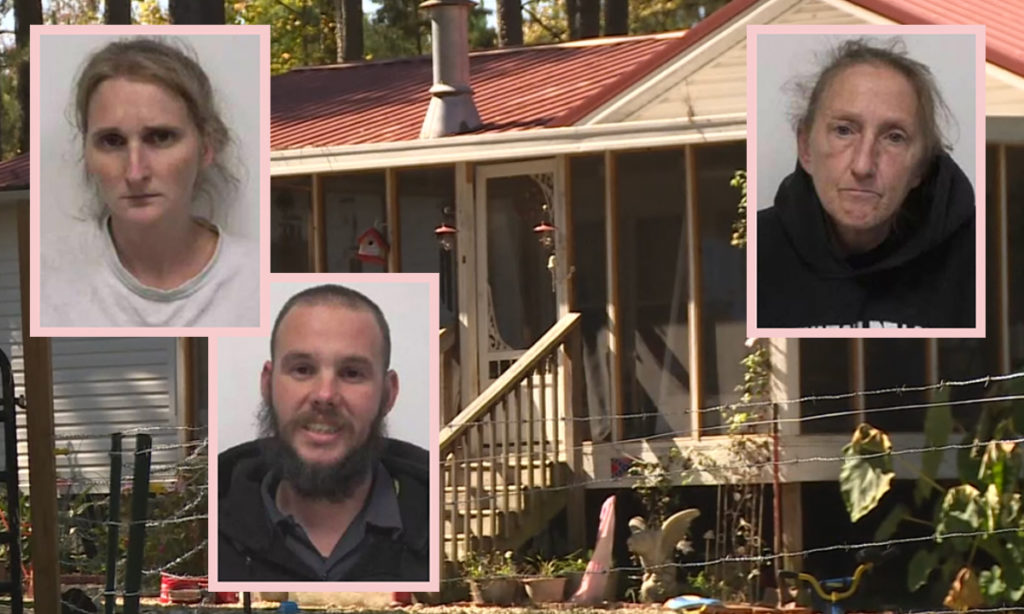 9-year-old boy was locked inside a dog cage. (Photo: WAFF)

Police authorities found the 9-year-old boy locked in a dog cage after receiving a call from an anonymous neighbor. Three persons involved were already charged. 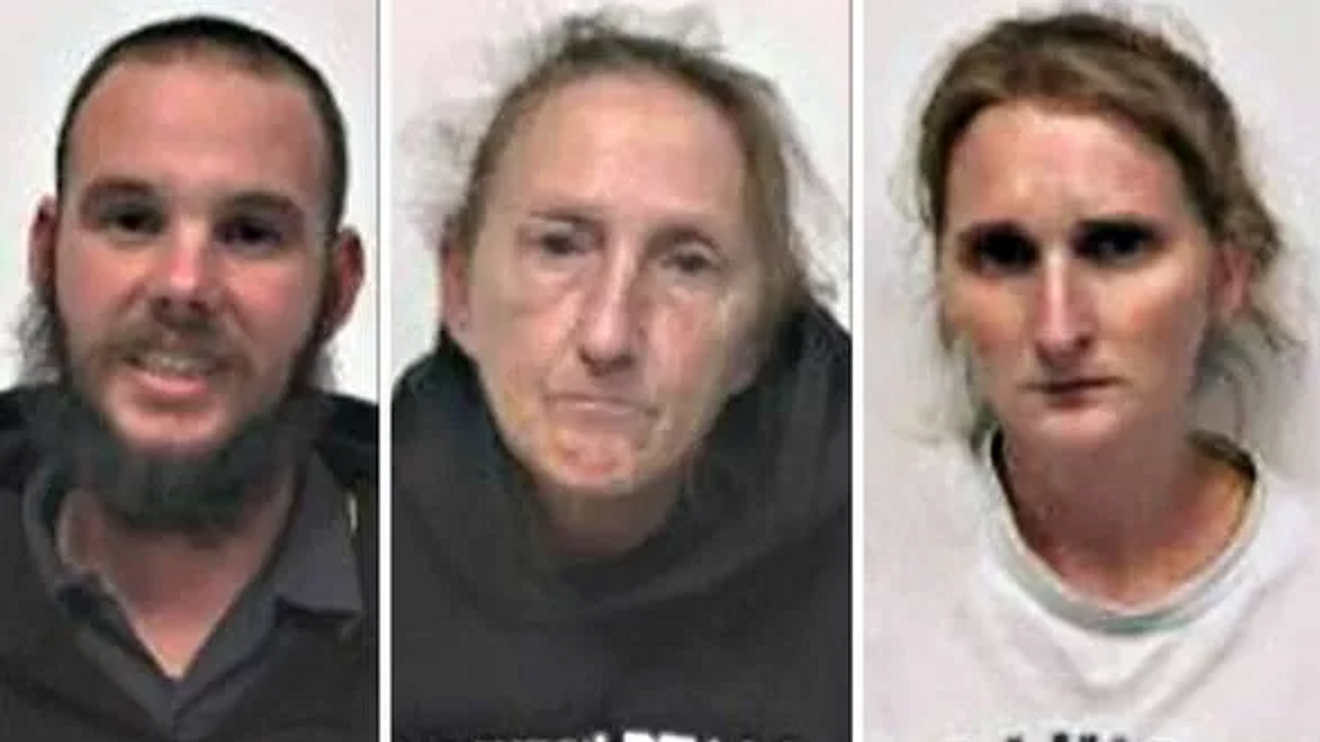 9-year-old boy was locked inside a dog cage. (Photo: WAFF)

A 9-Year-Old Boy Locked Inside A Dog Cage

A concerned neighbor who chose not to be named called the police authorities to report a boy who was locked inside a dog cage. The temperatures at that time were below freezing and the caller also said that her husband sometimes gave food to the boy.

David County Deputies arrived at the scene shortly after the call. They found the boy nothing but a t-shirt and jeans. They also confirmed that the boy was really inside a dog cage outside the house. However, they cannot open it because it was secured by a combination lock.

The Deputies added that the boy does not even have shoes and it was so cold outside that there was frost on the ground. The boy was shivering because of the temperature and he could barely speak until he was warmed up, the deputies said.

3 Persons Charged In Connection To Abuse

Law enforcement officers spotted Sarah Starr, the stepmother of the boy, at the back door of the house holding a baby. When asked about the boy’s condition inside the dog cage, she turned off the light instead of cooperating. Police decided to have forced entry inside the house and detained the woman, according to an article published in PEREZ HILTON.

Meanwhile, she said that only her aunt, Shelly Barnes, knew the combination of the lock, and the boy’s dad, Jonathan Starr was aware that his son was locked inside a dog cage.

On Monday, a grand jury as already handed down 19 indictments to Sarah, Shelly, and Jonathan after the statements from the detectives at the Davidson County Sheriff’s Department.