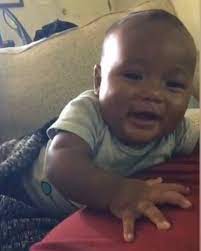 A 9-month-old baby was shot and killed in California when a man who drove a car started to open fire on Wednesday. 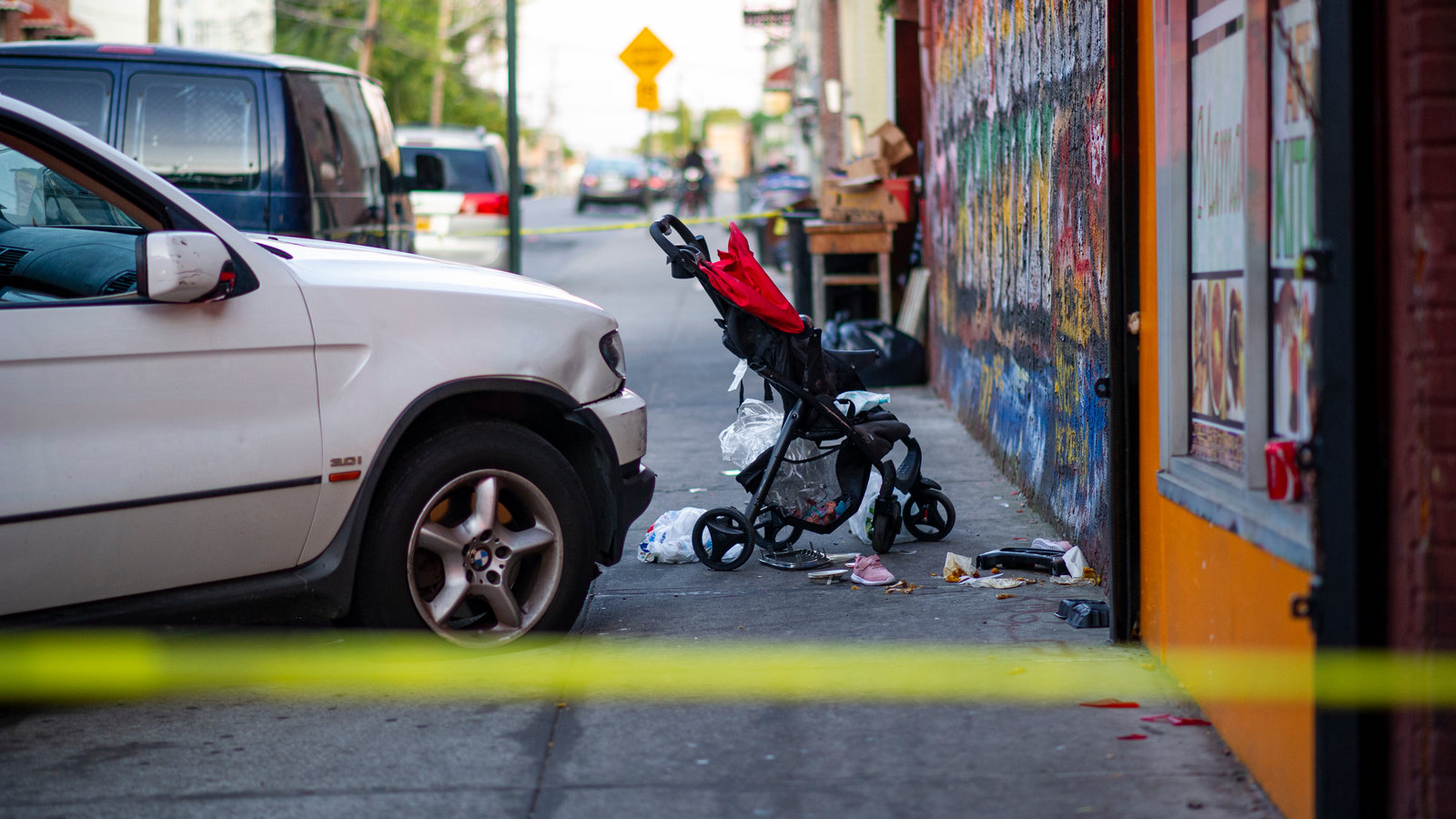 A 9-Month-Old Baby Was Shot and Killed

A tragic event happened in California on Wednesday after a 9-month-old baby was shot and killed by a gunman who drove a car and started firing. Police officers said that the baby was sitting in a stroller and was being pushed by his mother on a central California sidewalk when the shooting started.

Merced Police Department said that the mother’s baby and her boyfriend were walking on a street in Merced when the gunman passed them and started firing and striking the 9-month-old baby. Following this, police officers responded and they found the mother and the baby inside McDonald’s just a block away from where the child was shot.

CBS News reports that the baby was pronounced dead at the scene. Police authorities identified the baby as Darius King Grigsby.

Meanwhile, detectives are already conducting investigations in the area and are looking for CCTV or video surveillance cameras that will help determine the suspects. There is no other information or updates about this case as of this time. Suspects remain at large and family relatives are asking for justice.