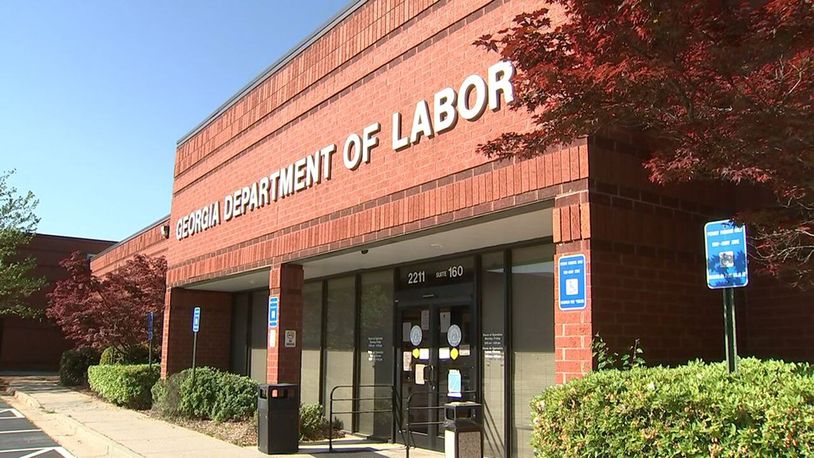 Eight Georgians were charged after they defraud $30 million in unemployment benefits from the Georgia Department of Labor. 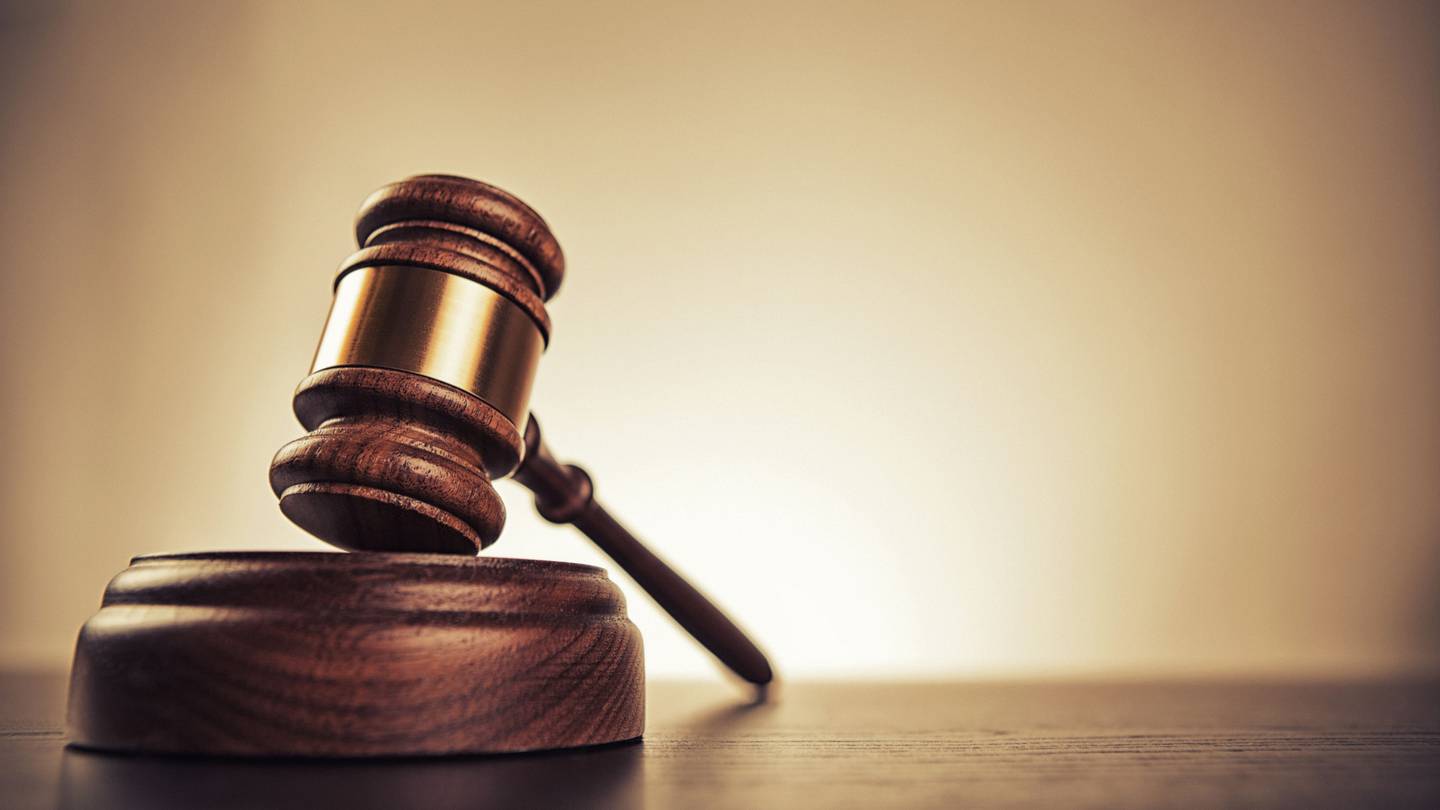 Eight Georgians are now facing charges after defrauding $30 million in unemployment benefits from the Georgia Department of Labor. Seven have been indicted already while one pleaded guilty to her role in the crime committed, according to an article published in Yahoo Finance.

The following are the accused persons:

Court documents revealed that they filed more than 5,000 fraudulent unemployment insurance claims that resulted in at least $30 million in stolen benefits meant to assist unemployed individuals during the COVID-19 pandemic.

How Did They Create Fake Accounts?

According to the Department of Justice, the accused Georgians created fake employers and fabricated lists of employees using stolen personally identifiable information from thousands of identity theft victims and filed fraudulent unemployment insurance claims on the GaDOL website.

They were also alleged of stealing PII from different sources. It was also found that they paid Hicks, one of the defendants, to unlawfully obtain patients’ PII from the hospital’s database.

Charges They Will Face

In this article:8 Georgians were charged for defrauding $30 million in unemployment benefits,Department of Labor,Georgia,Local news in Georgia,US News