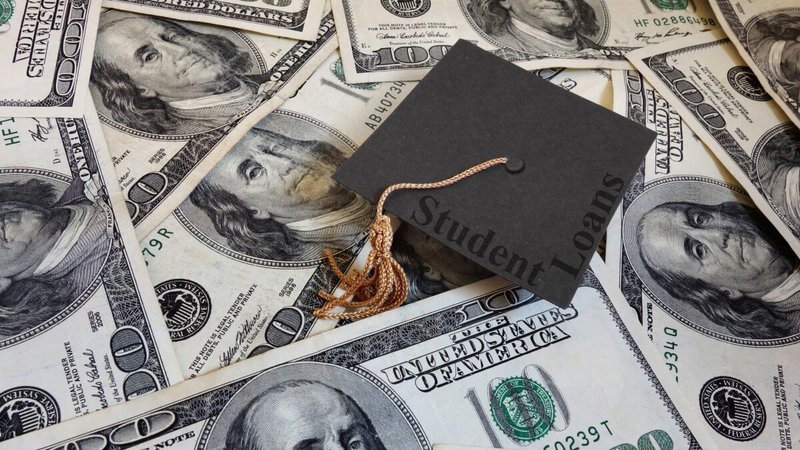 According to the student debt forgiveness plan by President Biden, the federal student loan borrowers of the U.S. could expect a reduction in their balance by around $20,000. The administration is waiting to start reducing balances and waiting for a green signal from the federal judge. And also stated that in the coming weeks, applicants can get great news. To show the new payments, monthly payments would be recalculated. It means monthly payments may fall up to $300 per month for borrowers.

For many people, this extra money is very important and required to pay bills and other daily living expenses. But this is not the same for everyone, some borrowers have different plans, and they want to spend their money more freely. According to a current survey, it is believed that 73% of recipients want to spend their money and debt forgiveness on unnecessary items and things like dining out, traveling, and new tech.

Luxurious living and spending don’t come without guilt and consequences. The 73% of recipients also stated that they shouldn’t have spent on non-essential items by using debt forgiveness funds isn’t so appropriate thing to do. If you are waiting for your student loan balance to get reduced, it’s always a great idea to have a look at your desires and financial goals before the budget changes. So you can enjoy more with your extra money. Over 37% of people and recipients stated that they believe in spending their extra money on groceries and house costs, which is a great thing and not surprising at all. As we are aware, the costs and prices of both things have increased immensely this year.

Debt Forgiveness is not Free Money, Borrowers can Build your Wealth

Recipients should not consider debt forgiveness as free money but instead consider it as an investment for the future, said by- Jason Blumstein: Chartered Financial Analyst (CFA). If you consider debt forgiveness as a windfall or free money to spend on unnecessary items, then you can’t grow ahead and save up for your future. Instead, take it as ‘paying for my future’, then student loan debt, by this you can able to save and build your financial game or wealth for yourself.