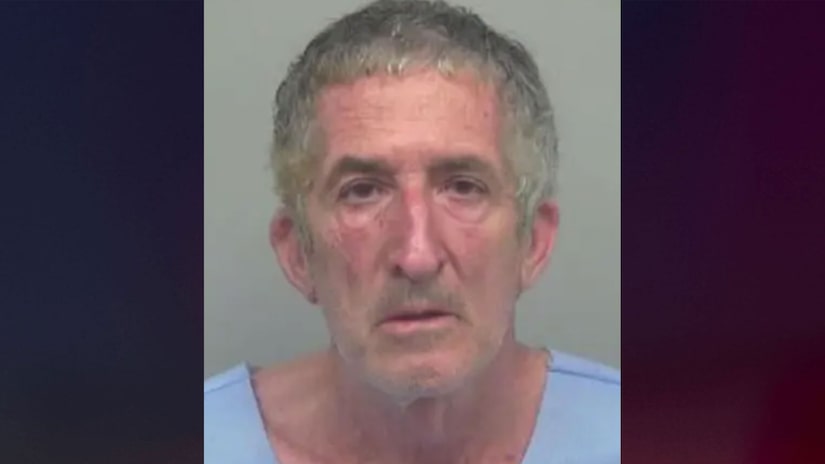 A 65-year-old man from Georgia stands accused of killing his ex-wife’s divorce attorney and setting his office building on fire. Lawrenceville officials responded to a fire at a law office building on the night of Wednesday, Dec. 7 on Stone Mountain Street, WSB-TV reports. According to WAGA-TV, Attorney Douglas Lewis’ burned body was found inside the building by authorities.

The suspect Allen Tayeh was reportedly seen walking away from the office building with burn injuries. Automatically, he was identified as a primary suspect since the victim was allegedly representing Tayeh’s ex-wife in their divorce proceedings.

Both parties involving Tayeh and his ex-wife were reportedly scheduled to appear for a court hearing in their divorce case on Wednesday, Dec. 14.
In accordance to WSB, authorities learned Tayeh prepped the victims office and eventually set it on fire. The victims body was burnt due to the incident and the suspect was reportedly found with a gun, but police did not confirm how the Lewis died.
According to a published post by True Crime Daily, in a statement obtained by WAGA, Lawrenceville police Lt. Jake Parker said, “The suspect that was detained actually had injuries that were consistent with being in or near the fire. He had burns on the pants, singed hair.”
In this article:Allen Tayeh suspected for killing ex-wife's divorce attorner,Killing Divorce Attorney,Man Accused of Killing Ex-Wife's Divorce Attorney