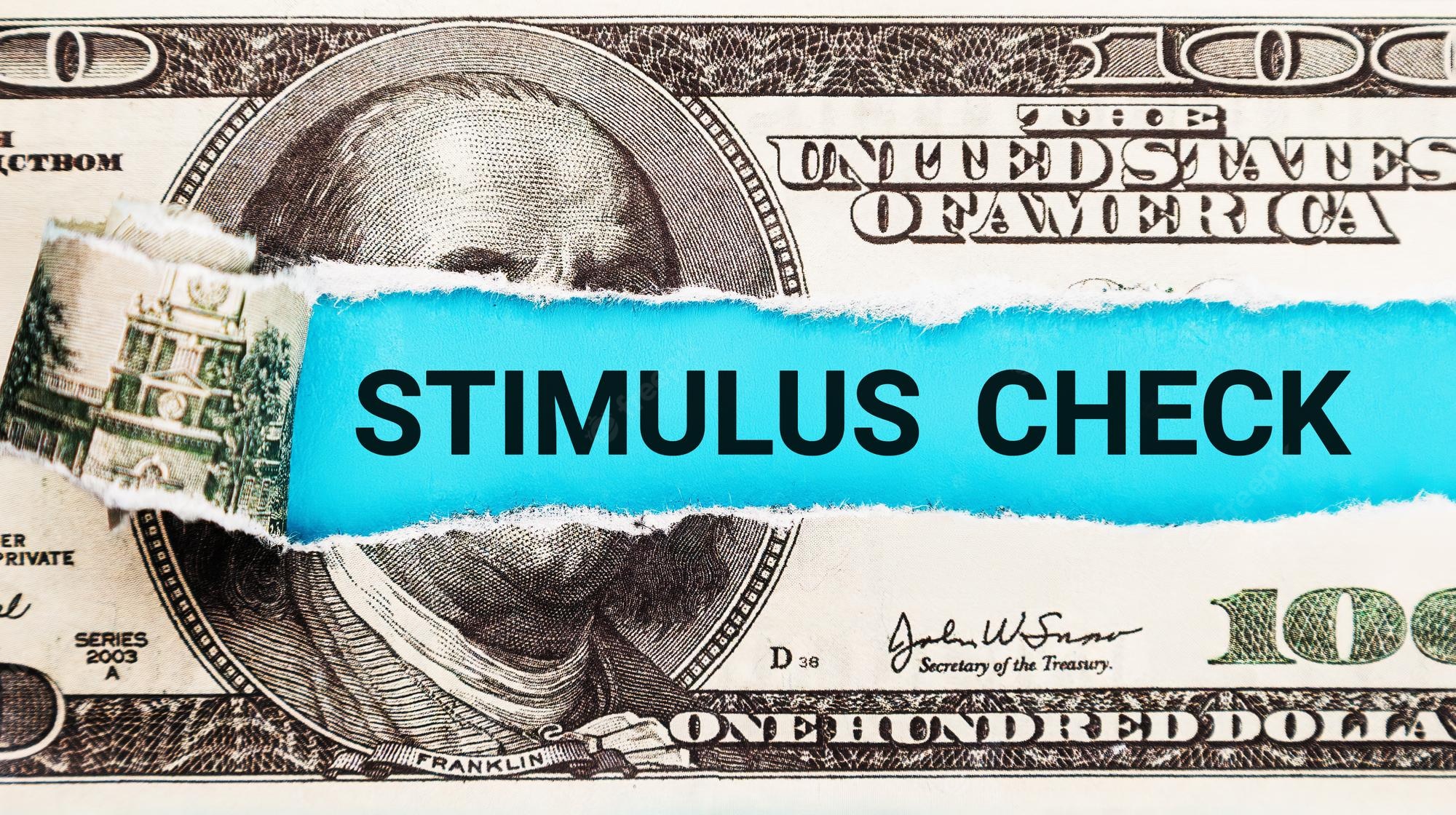 63% of Americans support of having new round of federal stimulus checks. (Photo: KIPLINGER)

The result of the new poll conducted revealed that 63 percent of Americans support having a new round of federal stimulus checks and some states are offering aid.

63% of Americans support of having new round of federal stimulus checks. (Photo: KIPLINGER)

New Round of Stimulus Checks

A recent poll by Newsweek revealed that 63 percent of Americans support the idea of having new federal stimulus checks to combat inflation. However, there is still no indication from the lawmakers if they plan to pass fourth stimulus checks.

Meanwhile, a Senior Fellow at the American Enterprise Institute Beth Akers wrote “Handing out dollars in an inflationary environment will only make matters worse by driving prices up further,” On the other hand, many experts and economists are expressing concerns about high inflation, rising interest rates, and labor shortages.

READ ALSO: California Inflation Relief Checks: When Will You Get It? Are You Qualified

Here are what some states offer to their residents:

As energy costs rise, Alaskans get $650 from the Permanent Fund, which the state distributes annually. Alaskans who qualify will get $3,284 in total from the state. Checks began to be issued in September.

Gov. Gavin Newsom announced refunds on Twitter at the end of June. The middle class tax rebate, which is being given to millions of Californians, can help them offset the rising cost of petrol and other items. Married couples making under $150,000 will receive $700, while single persons making under $75,000 would receive $350. If a couple has a dependant, they will receive an additional $350, for a total of $1050.

For those who qualify, Florida families will get a one-time payment of $450 per kid. Foster parents, caregivers, and families that get funding from the Florida Temporary Assistance for Needy Families program are all included in this. Casey DeSantis, the first lady of Florida, announced it in July. The money is anticipated to go to over 60,000 households. The government advises contacting the Florida Department of Children and Families if you didn’t receive yours.

In order to help with the growing cost of food and petrol, the state of New Mexico is providing financial assistance in the form of a $750 stimulus. The state approved two laws establishing rebate and relief payments. An eligible person will get two to three $250 installments, depending on their income. The payouts for families will be $500. One of those payments, either by cheque or direct deposit, ought to have already been made to the taxpayer. Later this summer, another installment was due.