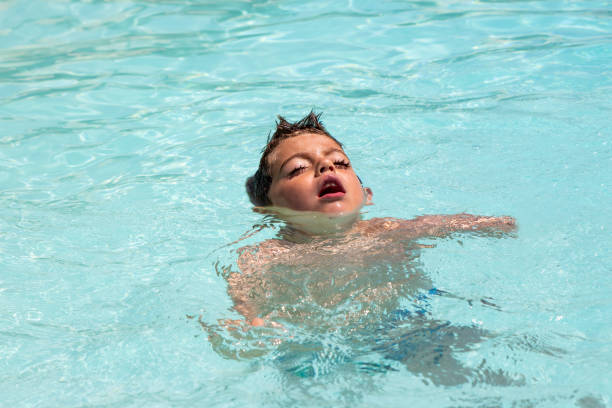 A mother in Houston, Texas, United States is being charged with accusing and abusing her 4-year-old autistic son. She also has allegations of injuring him and the child drowning. And it is believed that it’s not the first time that she has abused and accused her own children/son.

In October on Thursday, the woman is being arrested and charged with injuring a child. Her name is Brittany Natasha Jasmine and she is 27 years old. According to data and court documents, Natasha has two young children and she left them. One is 4 years old and the other is 1 year old.

She left her two sons with a guardian, and in September the guardian took the child (4 years old) to the hospital. Documents said that the child is beaten very ruthlessly and they found bite marks on his thighs, swelling on his stomach, a black eye, and bruises on the body of a 4-year-old child. 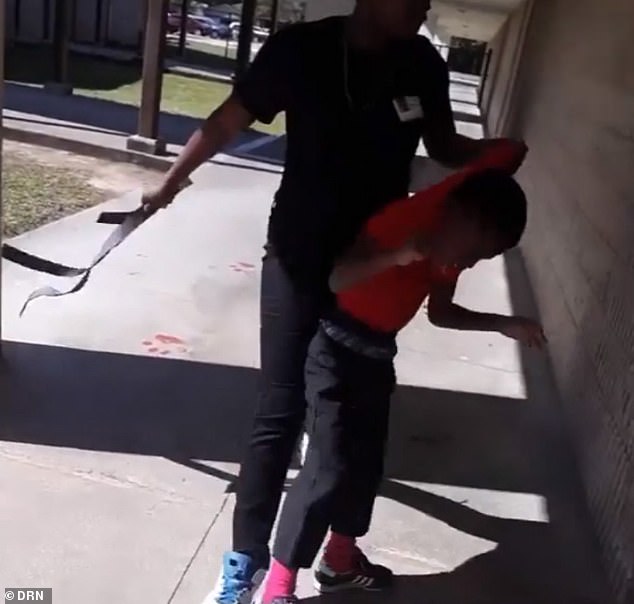 The medical staff told police officers that the child is still wearing a diaper as he is not trained for the toilet. And he was underweight too. The Guardian said to the officer that jasmine’s favorite son is the 1-year-old one and that’s why she decided to abuse and hit the 4-year-old one, who is autistic.

The Guardian also said, Jasmine only wants to collect welfare benefits through the custody of her sons. Court documents also said, the 4-year-old said to the guardian ”mommy punches and hits me.” One couple also told police, the child has to beg for water and food because she never feed him.

In 2017, the 4-year-old was 1 year old at that time. And then also, Jasmine was charged with endangering the son. He was found drowned in the pool in Sunnyside.