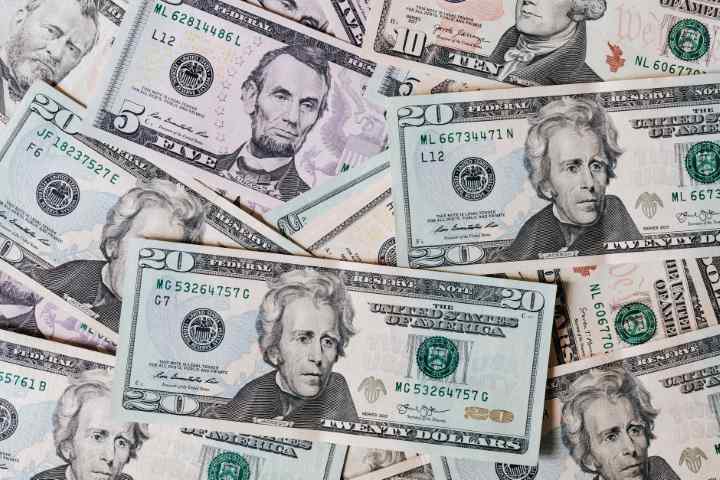 A few Americans may still be hoping for another stimulus check in the face of rising inflation, which has many Americans worried about how they will afford basic needs. They may have to give up hope, as a shocking new statistic about previous stimulus checks has surfaced, which may make the government hesitant to issue more, no matter how badly the average American believes it is needed. 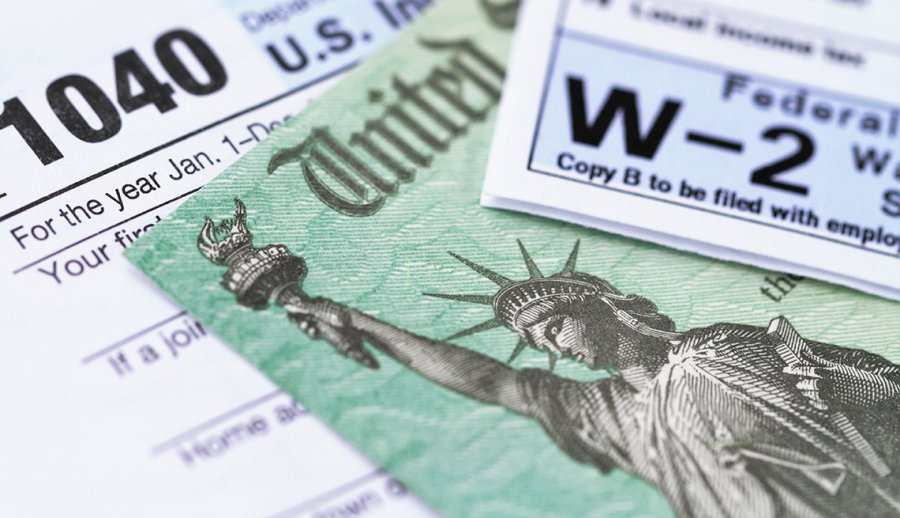 According to a study conducted by the Ohio Attorney General’s Center for the Future of Forensic Science, a rise in opioid-related overdoses can be linked to the distribution of federal stimulus funds, with the number of persons dying from opioid overdoses in Ohio reaching a decade high.

“The link between pandemic relief money and opioid overdose deaths is now evident,” Ohio Attorney General Dave Yost said. “The intent was to help Americans navigate this deadly pandemic, but it also fueled a tidal wave of overdoses.”

It is not the first-time stimulus checks have been associated with negative consequences; in December, experts warned that soaring inflation could be linked to the checks, with Riley Adams, a licensed CPA and financial analyst for Google, claiming that the checks are the direct cause of the inflation spike.

“Injecting more federal stimulus into the economy could stoke the flames of inflation even further,” he said at the time. “With people having more income available, consumer demand might pick up and exacerbate an already stressed supply chain.”

Furthermore, there has been a lot of concern about check fraud, from baseless claims spreading on the internet that checks are arriving at people trying to find ways to get stimulus money from others.

“Payments to eligible Americans will continue throughout the next several weeks.”