The COVID-19 pandemic will reach its second anniversary, and to date, the pandemic has taken the lives of 900,000 American lives reports marketresearchtelecast.com. The need for a fourth stimulus check is very much evident, but the federal government is scant interested in providing direct payments to the American taxpayer. 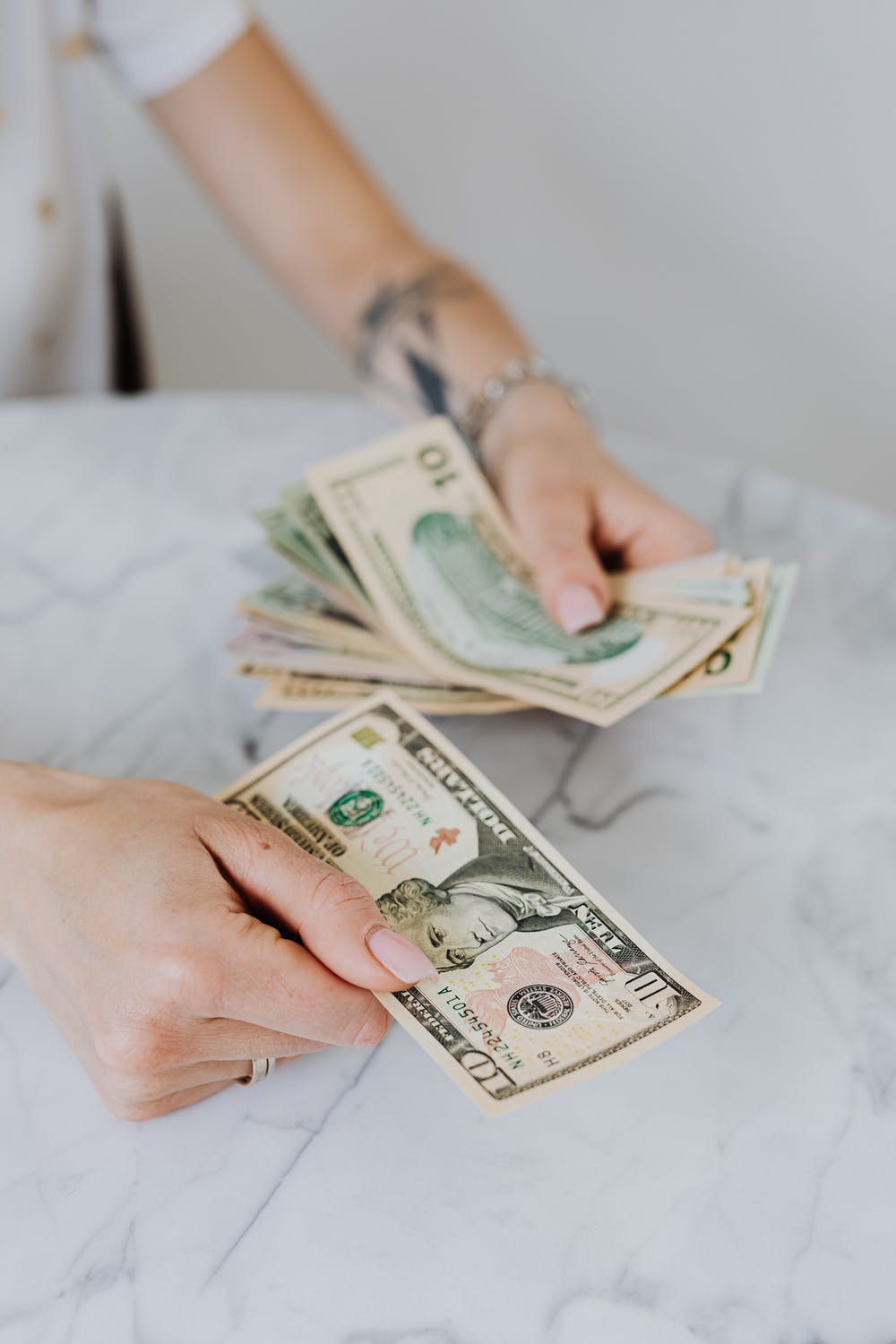 The new package could have been possible if President Biden’s Build Back Better proposal had been approved. The new package envisaged a fourth direct payment, but it failed to clear the house. However, some lawmakers are pushing forward a proposal to extend the child tax credit for another year. However, this proposal has been rejected by Democratic Senator Joe Manchin.

On the other hand, Alexandria Ocasio-Cortez, a New York congresswoman, assailed Senator Kirsten Sinema, a moderate Democrat, for not putting his weight behind Build Back Better. Cortez asked Senate majority leader Chuck Schumer to punish Sinema.

Cortez said, “Make life as miserable as possible for Sinema. He should continue to make their life as unpleasant as possible, treating them like they do, say, inhabitants of public housing parents who rely on CTC [Child Tax Credit].”

Earlier, the IRS has deposited the first tranche of six-monthly cash into the bank accounts of the eligible parents of the Child Tax Credit in July. It is another form of providing relief under the Stimulus Program.

A study of census data by the left-leaning advocacy organization, Economic Security Project, revealed that an average American household got $423 as the first CTC payment. After that, eligible US households received $1800 in cash in six equal payments from July to December. The dole out is a part of President Joe Biden’s American Rescue Plan, envisaged an enlarged CTC.

US Families with kids under six will get $300 per month for each kid and $250 for kids from six to seventeen. The extra funds will be utilized for back-to-school materials, child care, and other provisions. Congress members cutting across the party line are pressing the house to continue with the increased CTC for the time being. However, as of date, no CTC payments will be made in January or afterward