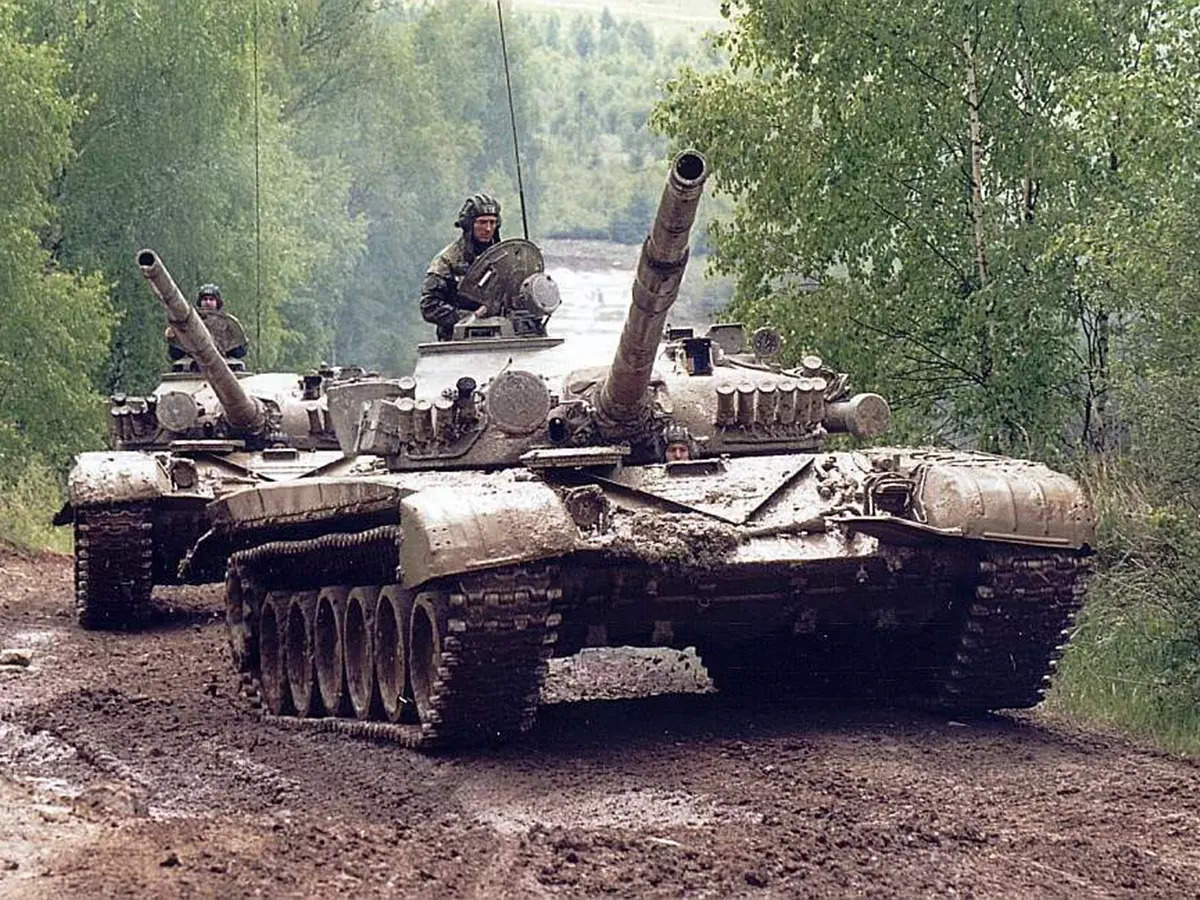 The United States announced on Friday that they will add $400 million worth of military aid for Ukraine as their war continues against Russia. 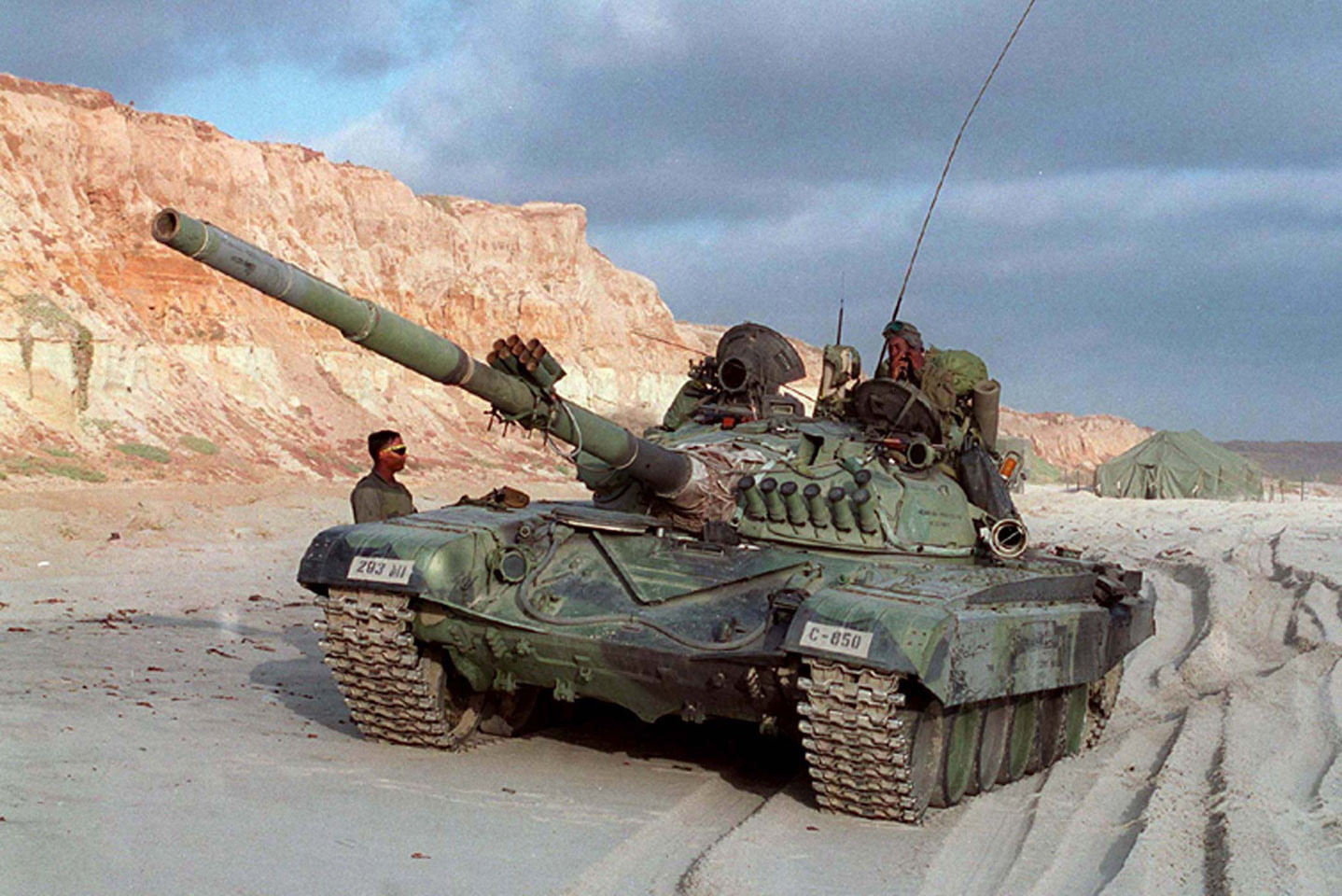 In an attempt to help Ukraine, the U.S. will add $400 million worth of military aid. This includes refurbishing T-72 tanks and missiles for HAWK air defense systems for Kyiv.

Sabrina Singh, the Pentagon spokeswoman, said that the U.S. government will pay for the refurbishing of the 45 T-72 tanks and will also include refurbishing some missiles for HAWK air defense. The Czech Republic will do the refurbishment of the military equipment.

What the $400 Million Additional Fundings Will Cover?

According to a published article in Reuters, Singh told the reporters that the $400 million additional military aid will refurbish the Soviet-era Czech tanks. Likewise, it will also give them “advanced optics, communications, and armor packages.”

Moreover, part of the plan is to buy 1,100 Phoenix ghost tactical unmanned aerial systems (UAV) and 40 armored riverine boats, among other military equipment.

Needless to say, the privately-owned Czech CSG will refurbish the tanks. A reliable person said that once the refurbishment is done, the tanks will be equivalent to T-AVENGER which has a modernized protective system and additional night-vision and communication equipment.