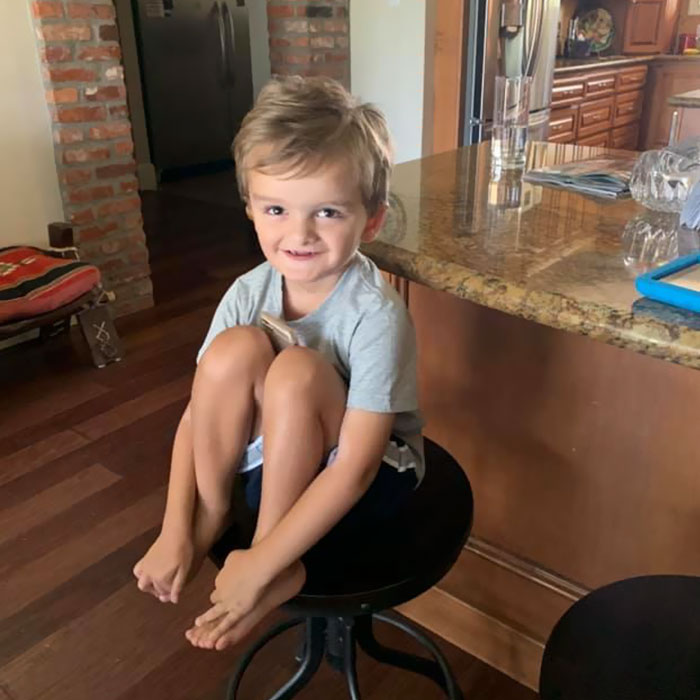 4-Year-Old Boy With Autism Has a Meltdown on United Airlines Flight — The Passengers and Crew Respond in the Best Way. (Photo: BoredPanda)

Frequently there is crying of kids, meltdowns, and a never-ending procession of “Are we there yet?.” A 4-Year-Old boy with autism aboard a United Airlines Flight had a breakdown. Anyone who has ever traveled with young children knows how difficult it can be. It can be very tiring, exhausting, and completely overwhelming. And at the lowest point of times? It can also be utterly defeating.

A mother Lori Gabriel was flying home to Texas while on a family trip to San Diego in August 2019, when she underwent the worst of times. Her son Braysen a 4-year-old child with autism who is non-verbal was in a full-blown breakdown manner and the plane hadn’t even taken off yet.

Instead of kicking the family off the flight, she replied with empathy and kindness, asking how to help. Gabriel said. “They allowed me to hold Braysen in my lap,” “He was screaming, hitting, and pulling my hair the entire time, but we were able to take off.” 4-Year-Old Boy With Autism Has a Meltdown on United Airlines Flight — The Passengers and Crew Respond in the Best Way. (Photo: Goalcast)

According to a published post by GoalCast, when they reached the cruising altitude, Braysen was given free rein. He laid down in the middle of the aisle, soothed by the plane’s vibrations, as the flight attendants cheerfully worked around him. The flight attendants went so far as to use trays rather than carts when it came time to give drinks.

The flight attendants weren’t only the ones who showed Gabriel and Braysen some much-needed grace, the passengers of that flight did too. Braysen roamed up and down the aisle, going between coach and first class, a lot of them had fun with the boy, showing the boy pictures on their phones, giving him high-fives, and allowing him to sit at their feet.

Even kicking people’s seats didn’t pull out the worst. One first-class passenger said, “He can kick my chair, I don’t care.”