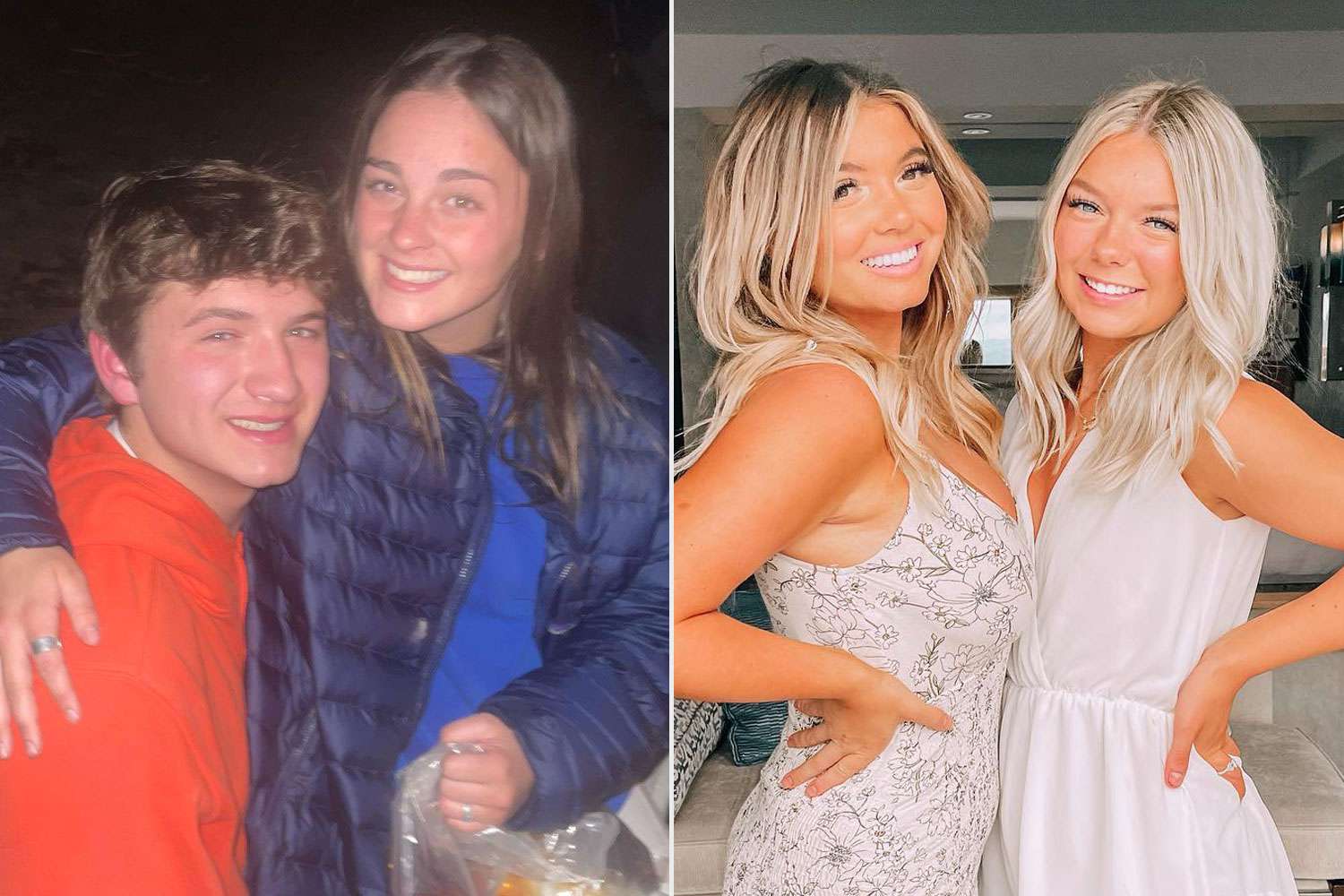 Police confirmed the identities of 4 University of Idaho who were found dead. (Photo: CNN)

Police authorities finally identified the names of four students of the University of Idaho who were found dead on Sunday. 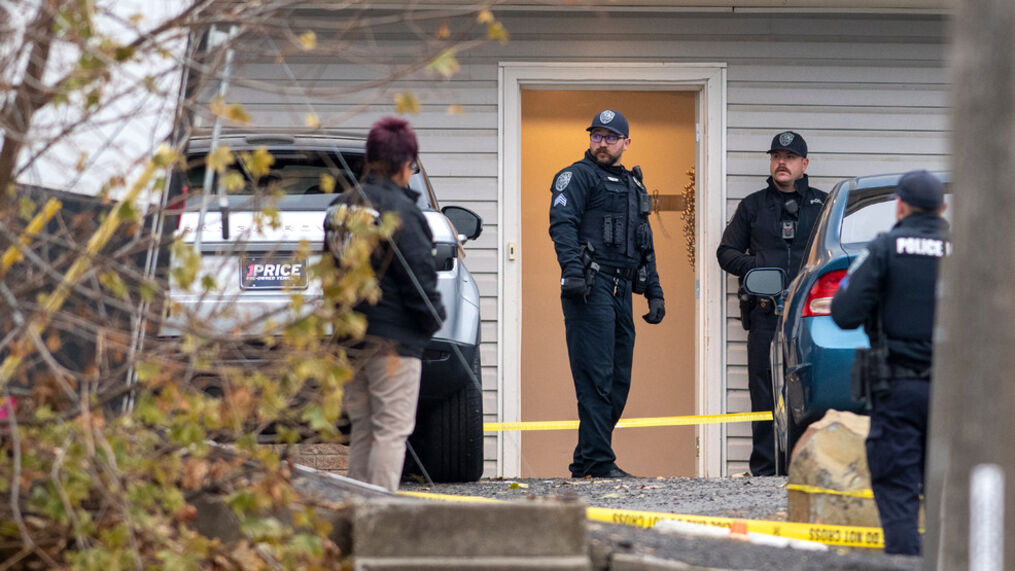 Police confirmed the identities of 4 University of Idaho who were found dead. (Photo: CNN)

Four students of the University of Idaho were found dead in an off-campus apartment on Sunday. At that time, authorities were investigating the cause of their deaths and verifying their identities. Recently, police authorities released a statement.

Moscow Police said “The Moscow Police Department and the City of Moscow is deeply saddened for the families of these individuals, fellow students and friends, and our community during this time. Our heartfelt sympathies go out to each and every person affected by this incident.”

Moreover, police officers also said that details are limited in the investigation and that no arrests have been made yet. They also reminded the community that there is no ongoing community risk based on the information they gathered during the preliminary investigation.

University of Idaho President Scott Green said “It is with deep sadness that I share with you that the university was notified today of the death of four University of Idaho students living off-campus believed to be victims of homicide. Out of respect for these fellow Vandals, classes statewide and online are canceled Monday, Nov. 14.”

The university also shared a statement saying “We are grateful for the support of the community and the ongoing efforts of the Police Department. The university is committed to supporting students and families during this time.”