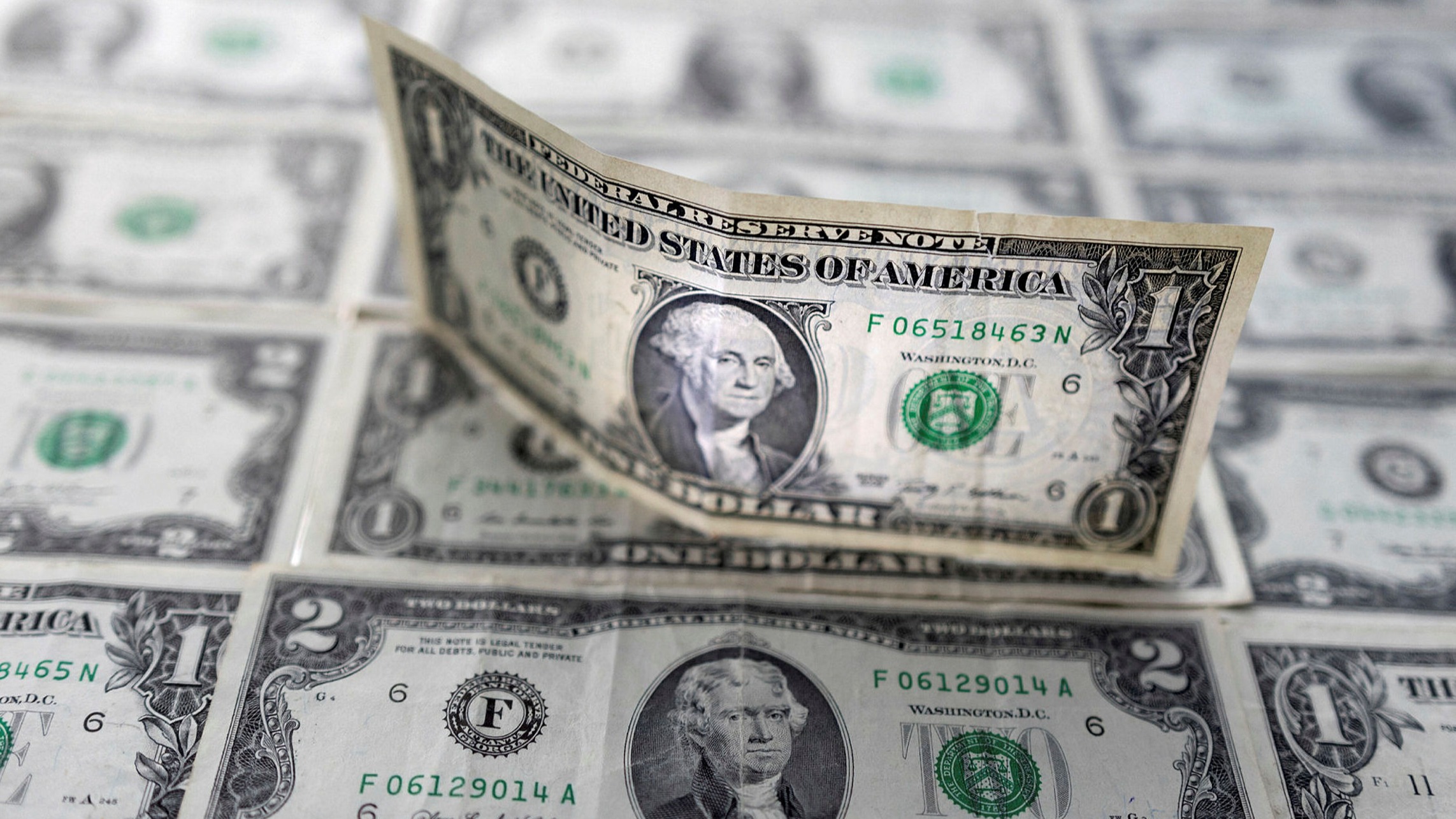 Texas Gov. Greg Abbott announced that millions of Texans will receive a one-time payment of $391 each this November and December. 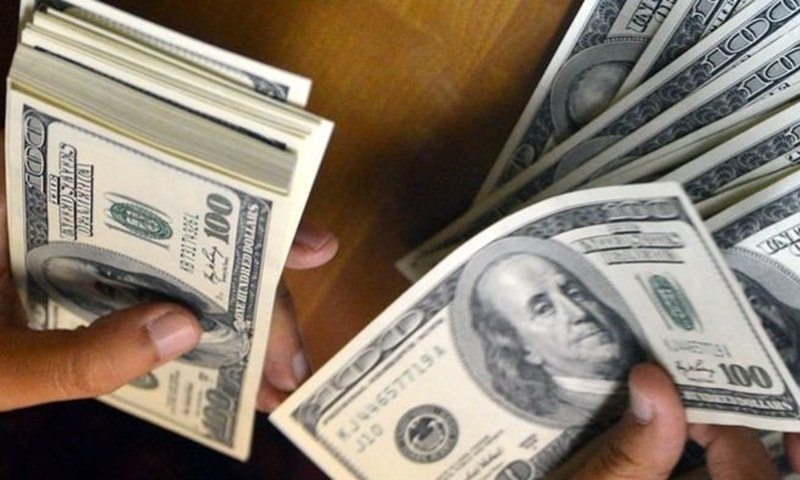 Texas Gov. Greg Abbott announced recently that the fifth round of Pandemic Electronic Benefits Transfer (P-EBT) was already approved by the U.S. Department of Agriculture. The implementation will be run by the Texas Health and Human Services Commission.

Gov. Greg Abbott said, “The State of Texas continues working to ensure families and children impacted by school closures have access to nutritious meals.  thank HHSC and TEA for working with the USDA to provide these food benefits for Texans families across the state.”

Since Texas was not able to release the Summer P-EBT, roughly 3.5 million Texans will receive a one-time payment of $391 for each eligible recipient. This will be distributed this November and December 2022, according to an article published in COMMUNITY IMPACT.

HHSC Deputy Executive Commissioner of Access and Eligibility Services said, “We’re proud to be supporting families in Texas so they can provide food to their children. Being well-nourished allows children to focus on learning rather than where their next meal will come from.”

Additionally, this round of SNAP will cover the summer meal expenses from June 1-Aug. 3. Around $1.4 billion is allocated for roughly 3.5 million eligible Texans. The P-EBT can be used to buy groceries, just like other EBT and Supplemental Nutrition Assistance Program benefits.

READ ALSO: $391 Will Hit The Bank Of Texans This November And December; Gov. Greg Abbott Says