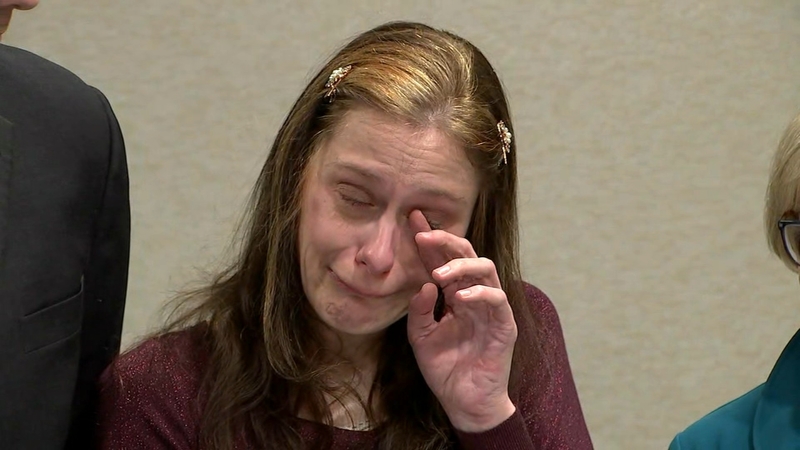 A woman accused Nick Carter of raping her 21 years ago. (Photo: CNN)

A 39-year-old woman filed a civil lawsuit against the former Backstreet Boys Frontman Nick Carter for allegedly raping her and giving her a sexually transmitted infection. 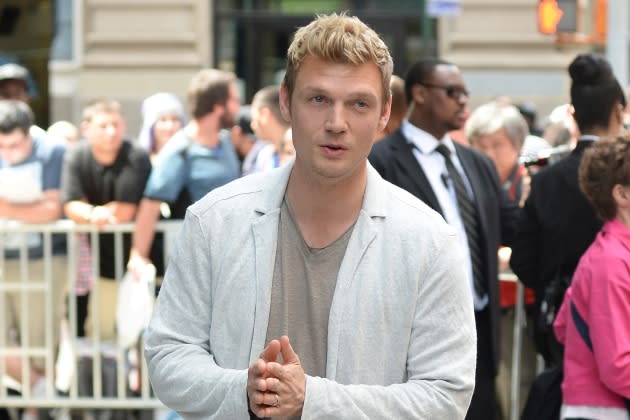 A woman accused Nick Carter of raping her 21 years ago. (Photo: CNN)

Shannon “Shay” Ruth and her attorney, Mark Boskovich filed a civil lawsuit against Nick Carter on Dec. 8. The lawsuit is in relation to a rape allegation that happened 21 years ago, according to a recently published article in TRUE CRIME DAILY.

Boscovich said that Ruth attended a concert in 2001 in Tacoma, Washington and she joined the autograph line after the show of the Backstreet Boys. The woman claimed that she met Carter while she was in line and he invited her back to the tour bus.

Woman Was Infected With HPV

The 39-year-old woman later learned that was infected with HPV, a sexually transmitted infection that can sometimes lead to cancer. Her lawyer revealed that they spoke to other women who had allegedly been assaulted by Nick Carter and most of them have HPV as well.

During a conference, Ruth said, “The last 21 years have been filled with pain, confusion, frustration, shame, and self-harm that are a direct result of Nick Carter raping me. No celebrity is above the law. Carter took away my childhood and innocence, but he cannot and will not take away my strength or my truth. I am a survivor and always will be.”

READ ALSO: Police Continues Search For 70 Bodies In Fremont, County After A Woman Claims Her Father Was A Serial Killer