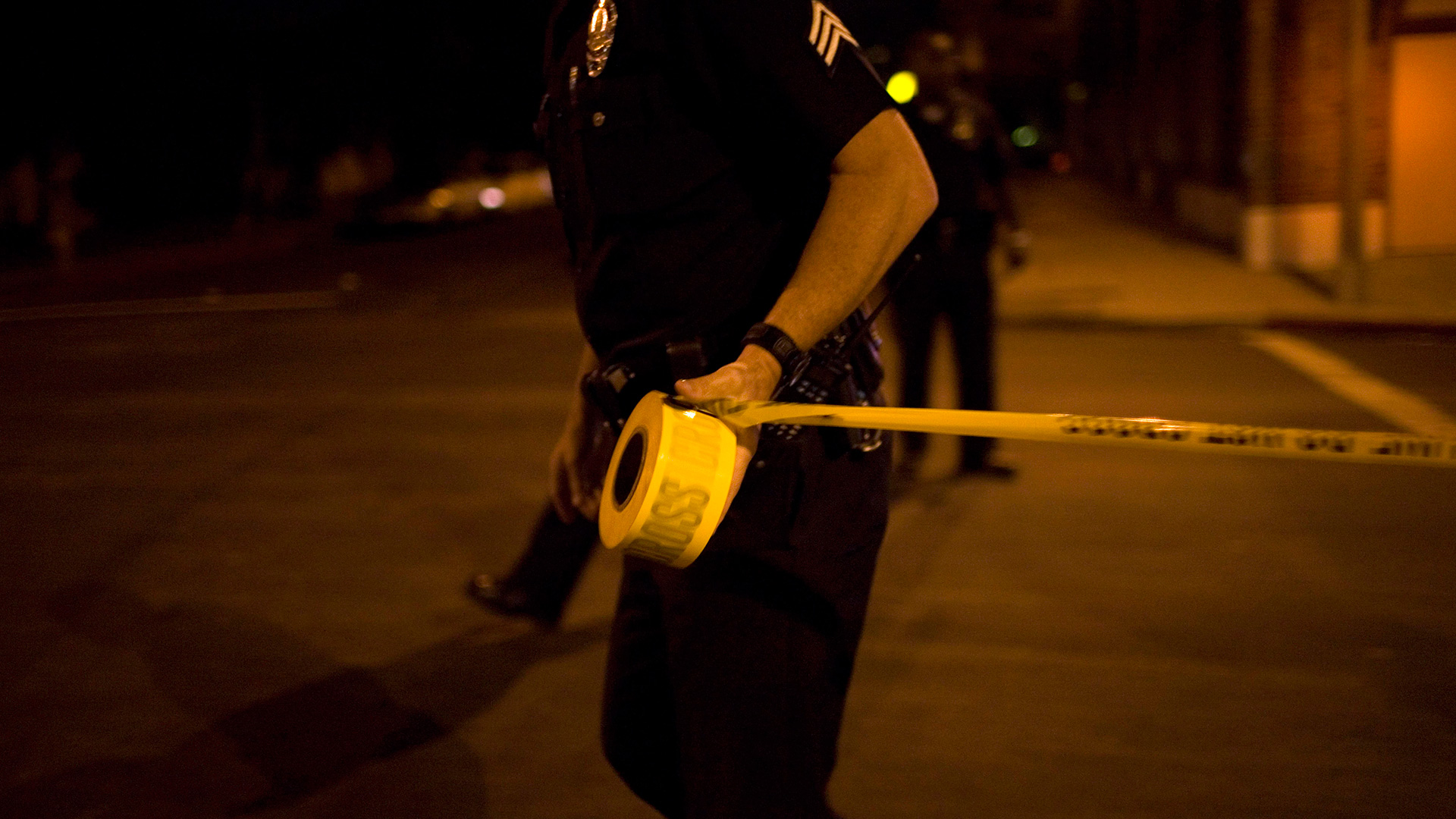 Mom Went Out to Get Food for 3 Kids, Was Killed by Stray Bullet: 'They Didn't Even Get to Say Goodbye' (Photo: ABC News)

A Mother Of Three Kids Was Out Getting Some Food, Was Accidentally Killed By A Stray Bullet

The mother that was killed was identified and her name is Maria Mora, she was sadly shot by a stray bullet in a drive-by shooting targeting two teenagers.

A 36-year-old California mom was critically injured because of a stray bullet that was in a drive-by shooting on a Sunday. Dec, 3 was her unexpected day, according to the St. Ana Police. Mother Goes Out To Get Food, Accidentally Killed By A Stray Bullet

According to a published post by People, Mora left a local grocery store to pick up food for her family that’s when the shooting happened in a parking lot. The surveillance footage of the incident was reviewed and a white sedan was seen pulling up outside the parking lot. Somebody inside was aiming at two teen boys and began running from the gunfire. Sadly, that’s when Mora was shot by a stray bullet in the upper torso. There were no suspects arrested in connection with the case.

The Police of Santa Ana reacted around 4:30 p.m. and went to the scene, Mora was seen on the ground lying and was critically injured. Although Maria fought for her life in the hospital, Mora sadly passed away on Friday because of her injuries.

Santa Ana Police wrote a statement saying, “The occurrences surrounding this shooting are currently being investigated, however, investigators think the reason could be gang-related. In the meantime, detectives are doing their best to identify and locate any witnesses who can shed light on this incident.”

The boys of Mora were not hit or injured, just their Mother who took the tragic hit.