On Thursday the governor of texas- Greg Abbott announced, the state leaders and gov. decided to transfer $359.6 million from the texas prison budget, so, he can fund ‘Operation Lone Star’ and continue the operation for the protection and safety of border and Texas people. From this particular amount, Abbott funded this operation for the next 10 months.

By now, $4 billion or more has already been spent by the governor on this operation. $4 billion has helped in keeping thousands of Departments of Public Safety and the members of the Texas National Guard.

The transfer from Texas prisons will not only be going to help Operation Lone Star but will also support and fund the COVID-19 expenses, the security of public schools, and an elementary school in Uvalde. The legislative budget board said, ”it calls for an emergency because of the lack of funds for public health, school security, and border protection.”

From where was the Money Transferred for Operation Lone Star?

It is believed that the money for Operation Lone Star is transferred from the Criminal Justice Department of Texas. From this department, the money is directly funded to governor Abbott’s disaster fund. Which Abbott uses to consume the funded amount for the operation. 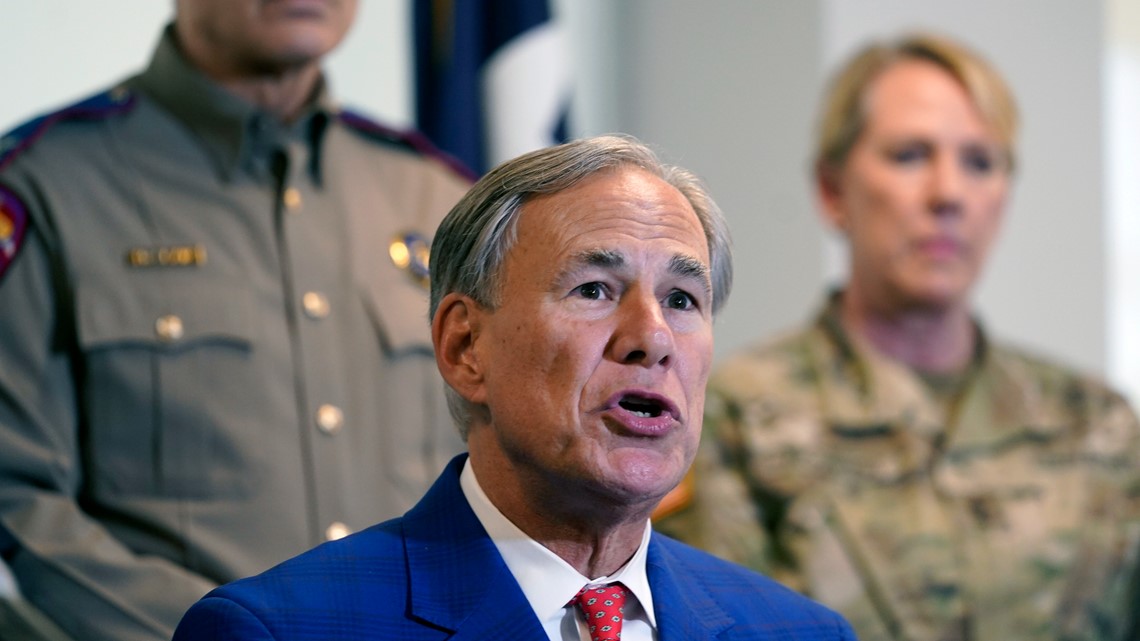 Out of the total amount, around $339 million will be used by the Texas Military Department for the expenses and needs of the Texas National Guard Troops who are a part of the operation. And also, there are many agencies that also support the operation, but their name is not specified in the letter. Around $20.6 million is funded for the agencies too.

Abbott has not answered the questions asked about the operation funding and what are these agencies and what they do. Also, Abbott’s office didn’t reveal the agency names till now. $400 million is being used for the security and protection of schools to renew, upgrade and replace the basic requirements. And these include the windows, doors, communication systems, and fencing in the schools.

The next Legislative session will start in 2023, January, to talk about the additional funding or charges for the safety and security of the border and schools.