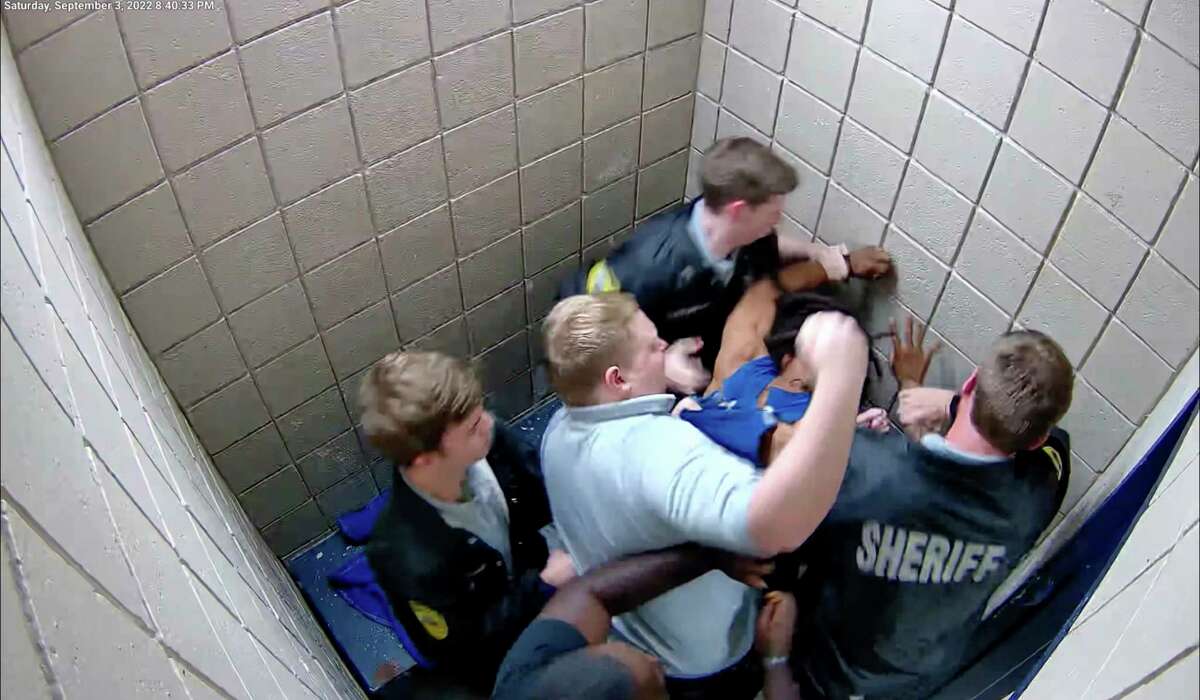 A Sheriff official announced on Tuesday that three white jail guards were arrested and charged with battery toward a black inmate. 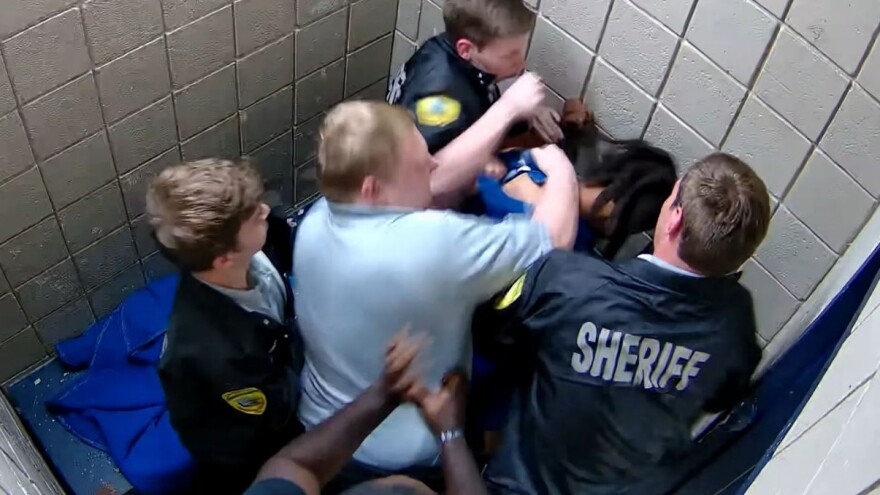 Three white jail guards namely Mason Garrick, Braxton Massey, and Ryan Biegel were booked and arrested in Georgia after beating a black inmate. The three were also charged with violating their oath and it was not clear if they had attorneys.

The incident was caught on cam in September. They repeatedly punched a black inmate Jarrett Hobbs, 41 years old, from North Carolina. According to a report from CBS News, Hobbs was detained for a traffic violation and drug possession charges on Sept.3.

Security video during the night Hobbs was detained showed that he was surrounded in his cell before five guards rushed in. It was very clear in the video that at least three jail guards punched him before Hobbs gets dragged from the cell and hurled against a wall.

Meanwhile, the two other jail guards are facing disciplinary actions. The Georgia Bureau of Investigation also launched an investigation. It was also found that Hobb’s attorney released the video.