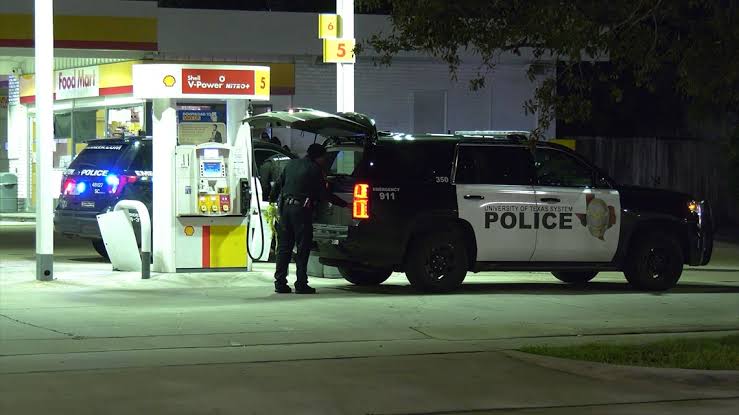 Texas City: After three people were shot inside their SUV near a gas station near the Medical Center area on Sunday morning, police are now looking into the incident.

At first, the shooting took place in the 6500 block of Main Street. Shortly after five in the morning, the victims drove their car to a gas station in the 6700 block of Greenbriar close to Holcombe in the Medical Center neighborhood. 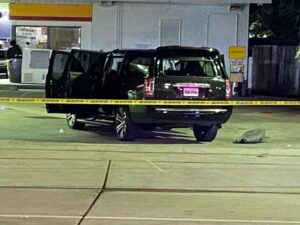 According to the police, a police officer from the Texas Medical Center police department saw the car travelling very quickly. Later, they were flagged down and asked for help.

At this time, it is unclear exactly what happened to cause the shooting.