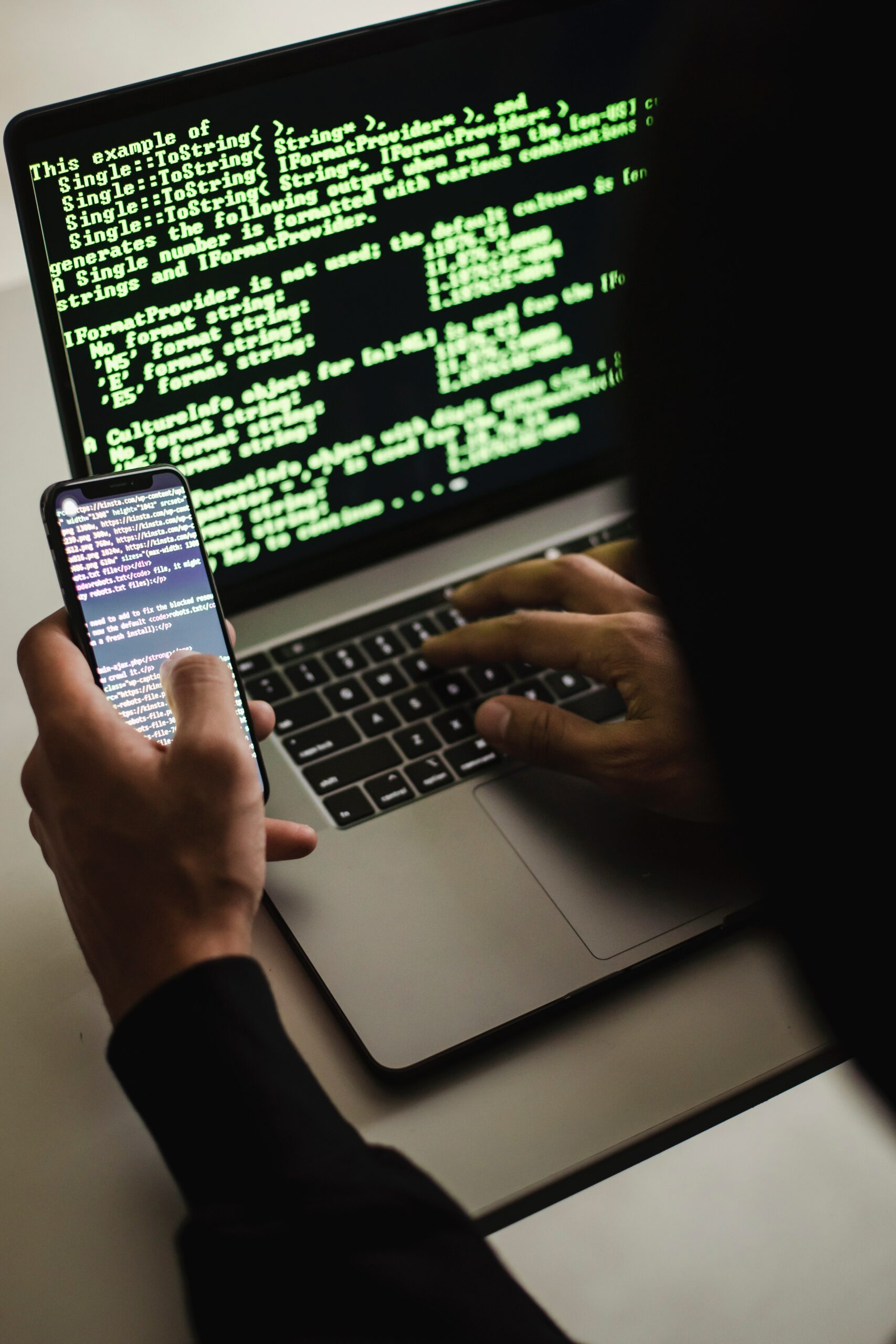 The US Department of Justice stated it retrieved roughly 94,000 bitcoins worth $3.6 billion at the time of seizure tied to the incident, which resulted in the theft of 120,000 bitcoins worth $70 million from client accounts. It’s the most significant financial asset seizure the department has ever made.

Cryptocurrency is not a safe haven, lawyer says

According to federal law enforcement officials, the seized cash links to the hack of Bitfinex, a virtual currency exchange whose computers were penetrated by hackers about six years ago.

Ilya “Dutch” Lichtenstein, a 34-year-old Russian-American citizen, and his 31-year-old wife, Heather Morgan, were detained in Manhattan on Tuesday morning, suspected of using a variety of sophisticated ways to launder stolen cryptocurrency and hide transactions. They are accused of conspiring to launder money and defraud the United States by the federal government.

According to US News, criminals should be aware that cryptocurrency is not a safe haven. In a video message produced by the Justice Department, Deputy Attorney General Lisa Monaco said. They can and will track the money, no matter what shape it takes.

A cryptocurrency exchange is vulnerable

Mt. Gox, a Tokyo-based cryptocurrency exchange, was hacked in 2014 and subsequently collapsed, which resulted in the loss of 850,000 bitcoin, the Bitfinex attack became the second-largest bitcoin heist from a crypto-exchange in 2016. Bitfinex said in a statement that it was “pleased” that the Justice Department was able to recover a large amount of bitcoin and that it has been collaborating with the department since the investigation began.

While they temporarily took Bitfinex offline due to the hack, it has since recovered and is now functioning, and Bitfinex issued a statement praising the arrests and seizures. Cyber attacks against bitcoin exchanges have been on the rise in recent months. For example, a cyberattack on Crypto.com, one of the most well-known exchanges, resulted in the theft of customer cash in January, TechTarget reported.

Despite the DOJ’s recent recovery and indictments, cryptocurrency exchanges have shown to be vulnerable and lucrative targets for threat actors who can gain access to user accounts and wallets.