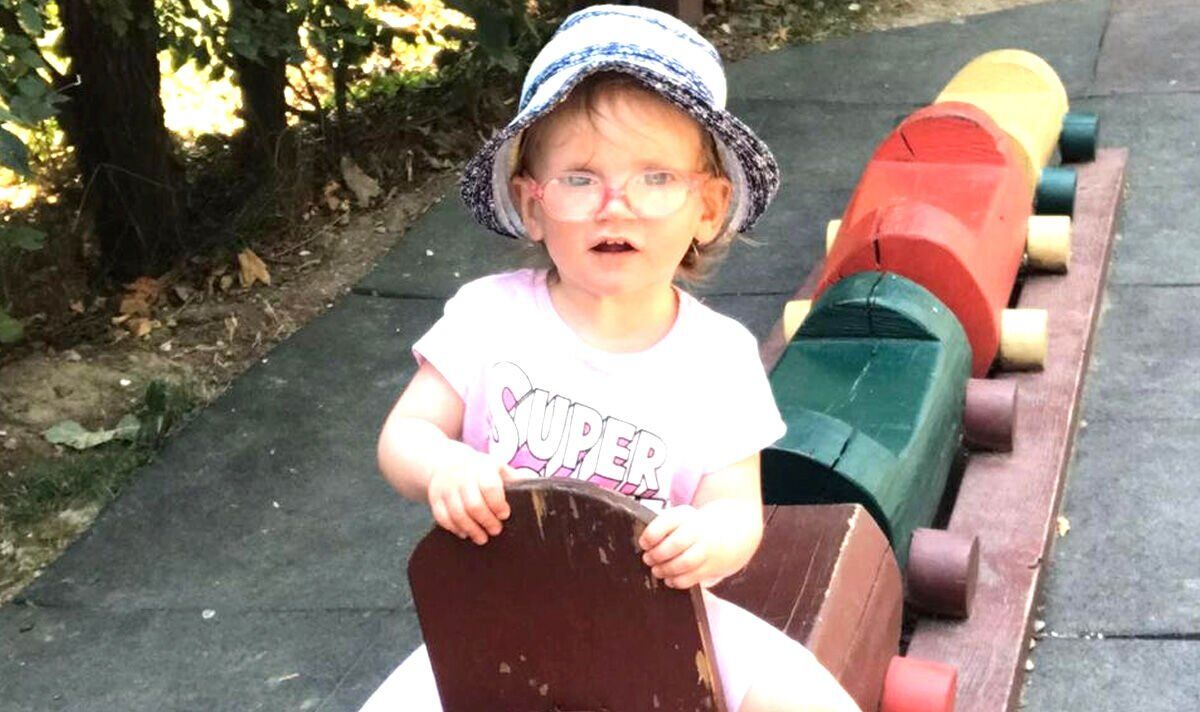 The heartbroken parents of a 22-month-old toddler have shared how they found him dead just hours after he was sent home from hospital. (Photo: UK Daily News)

Christmas Tragedy: Poor 22-Month-Old Toddler Was Found Dead Hours After Being Sent Home From The Hospital

The 22-month-old toddler was found by her heartbroken parents dead just hours after the poor toddler was sent home from the hospital. The little girl Hailey Thompson was diagnosed by doctors that she had a virus on 18 December, but instead of giving the girl antibiotics, the family was told to keep giving her fluids.

But earlier the next day, her 32-year-old father Kris Thompson, and 35-year-old mother Iboyla Adam found her in her bedroom unresponsive. The father Kris carried out emergency CPR before a paramedic took over and the toddler was rushed to the Wigan Infirmary, despite the best efforts of medics the poor girl tragically died.

According to a published post by UK Daily News, an investigation now has been launched after Hailey’s parents complained that their daughter’s case was not taken seriously enough. Kris the father, from Wigan, Greater Manchester, said they couldn’t believe that they have lost their angelic little girl.

The tragedy all happened so quickly. Something in Hailey’s body took control of her. The devasted parent said when they found her at 5.30 am on Monday she was lying in the same position they had seen her in when the parent went to bed at midnight, that when he found her, she was stiff and her skin is discolored.

The father said It was a horrible sight for him and will haunt him for the rest of his life. They knew deep in their hearts she had gone but Kris still rang 999 and screamed down the phone that their daughter was dying so they got her to do CPR until the fast-response paramedic arrived.

But they couldn’t revive her and she was pronounced dead at the hospital. The 22-month-old Hailey started with a runny nose and a cough on December 7 and was taken to see a GP who prescribed her antibiotics, but due to Hailey’s allergic reaction, she stopped taking them. 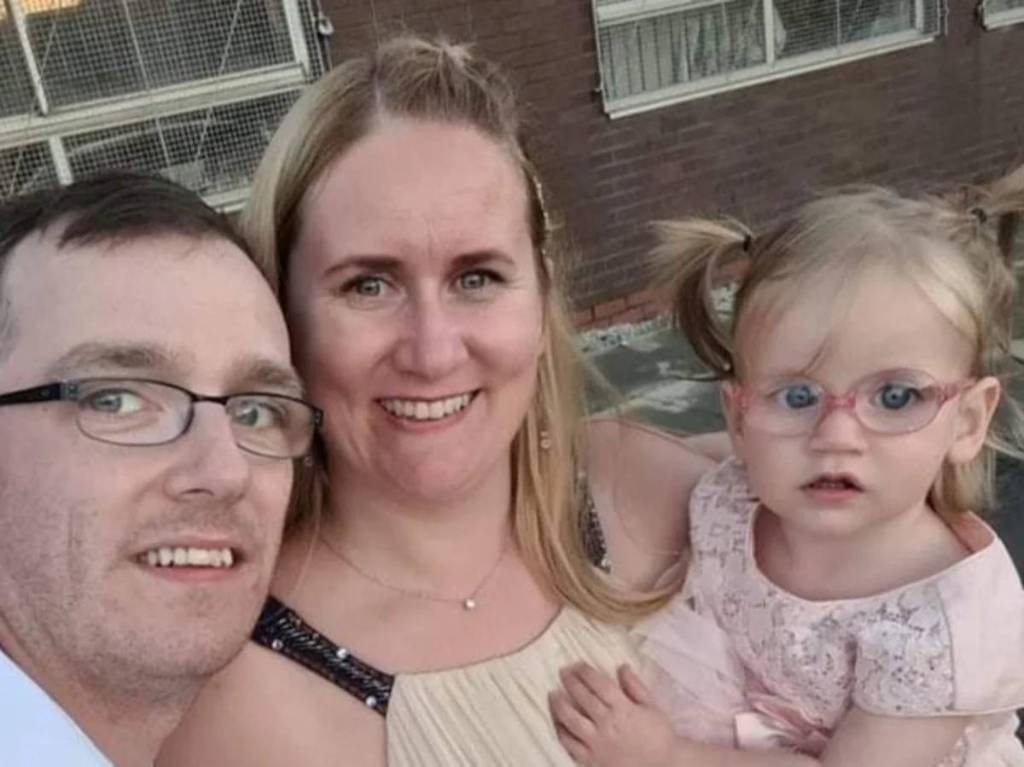 The heartbroken parents of a 22-month-old toddler have shared how they found him dead just hours after he was sent home from hospital. (Photo: UK Daily News)

About a week later, the toddler was taken to another doctor’s appointment where the family was told that as she had a viral infection, instead of Antibiotics she needed a Calpol. Just a day later, their daughter was well enough to be running around happily, ate and drank well she then went to bed at 6.30 the usual time of her bedtime.

The father Kris went to check on the toddler at 11 pm, where he found his daughter panting heavily so he immediately rang 999. They waited and but after 20 minutes, the help didn’t arrive 111 told him there was a two-hour wait so he immediately drove Hailey to A&E, where they waited for over five hours before she was finally examined.

The parents of Hailey were told to keep her hydrated and dosed with Calpol and if she hadn’t improved in three days, they were told to bring her back to A&E. Hailey then woke up at noon, but was coughing, had a runny nose, and said that she was completely out of character.

Hailey was put to bed by her parents at exactly 6:15 pm on December 18. Kris noticed that she was panting again, but not as severely as earlier. The couple was devasted and heartbroken after less than 6 hours they discovered the heartbreaking happening.

The parents Ibolya and Kris wanted to know why there were no blood samples were taken when they took Hailey into the hospital ‘gasping for breath like a 90-year-old. Both of the parents were told to take Hailey home and keep her hydrated, and if she hadn’t improved in three days then bring her back to A&E.

But tragically, within 24 hours the young girl died. Kris said they want answers and how can a healthy baby die in her sleep and why wasn’t Hailey tested for strep A, scarlet fever, or Covid for instance.

Until Dec 28 a post-mortem examination cannot be carried out, leaving the devastated couple facing an agonizing wait for the answers and police have passed the details onto the coroner. A spokesperson of Wrightington, Wigan, and Leigh NHS Foundation Trust said they have sincere condolences go out to Hailey’s family at this tragic time.

They are aware of the family’s concerns and are currently awaiting further information and explanations to understand more.