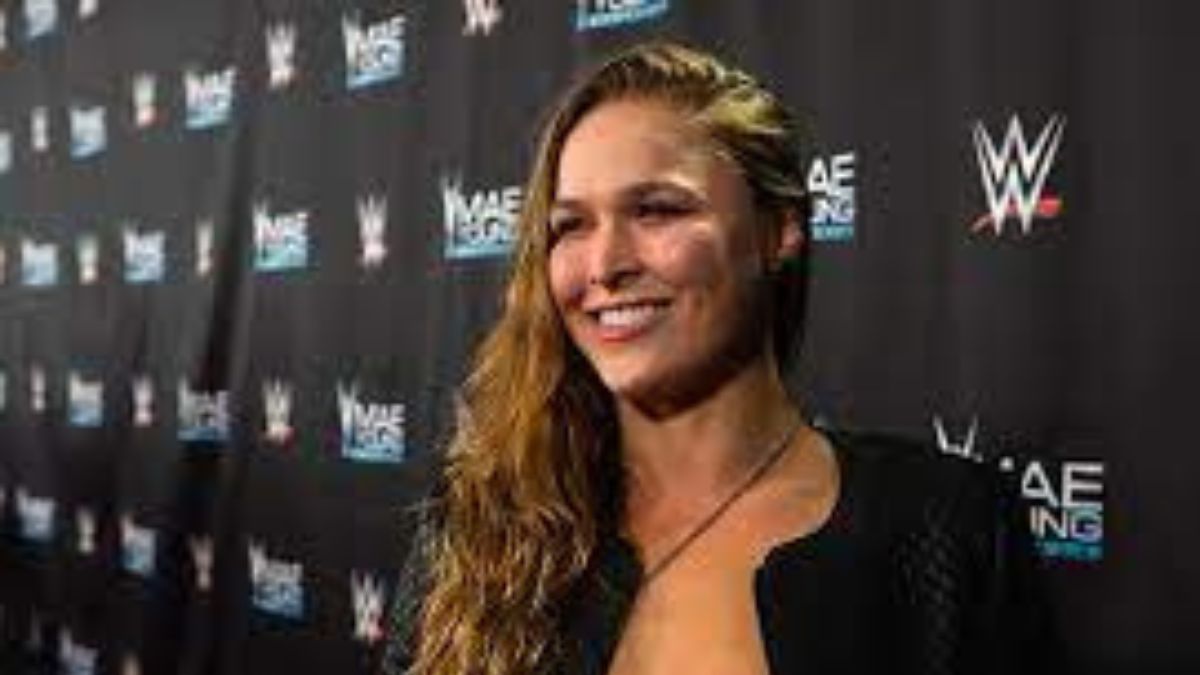 Ronda Rousey, one of the most well-known female mixed martial fighters in the world, is also an Olympic-level judoka and an actress.

She competed in the 2008 Olympic Games, where she won the bronze medal, becoming the first female athlete from the United States to do so. 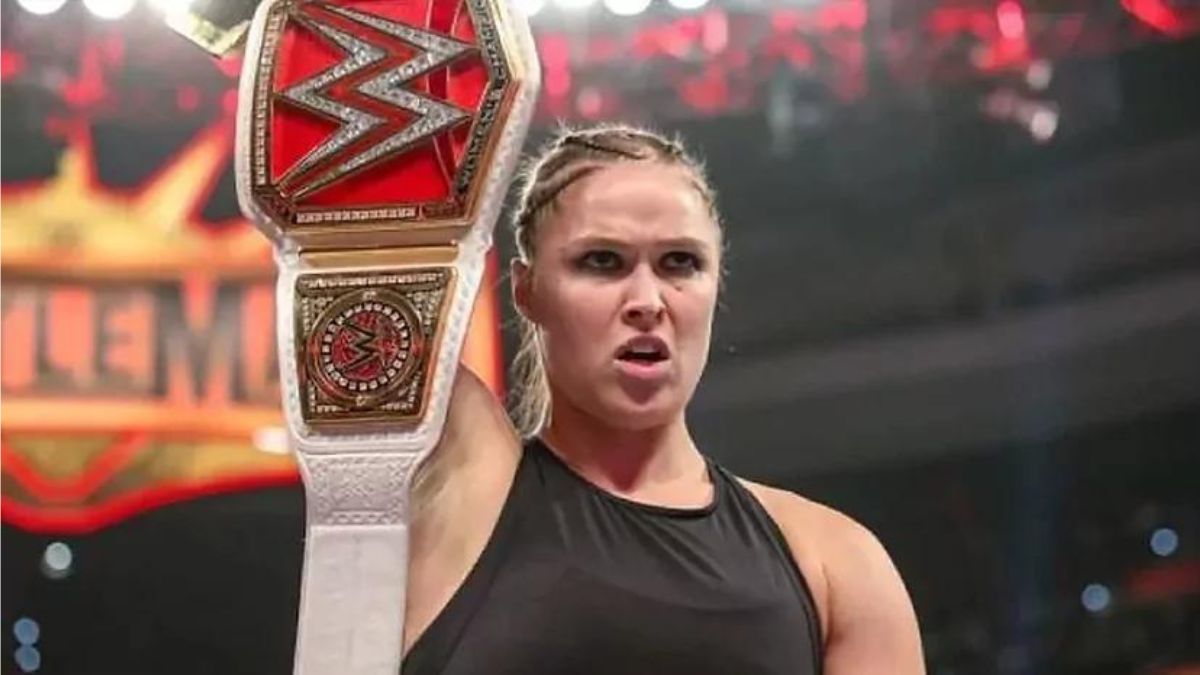 Rousey reportedly received a contract worth 1.5 million dollars per year, making her the highest-paid female wrestler in the WWE right now.

Rousey made the bold assertion that she was making more money than well-known boxer Floyd Mayweather back in 2015.

“I actually did the math and, given the numbers of my last fight, I’m actually the highest paid UFC fighter and I’m a woman,” she told TMZ.

She continued, “I think I actually make two to three times more than he does per second, so when he learns to read and write, he can text me.”

Rousey emphasized that she is the highest paid fighter in a news conference she gave in 2015 due to the large sums of money she comes in.

“I’m the highest paid fighter not because Dana White and Lorenzo Fertitta wanted to do something nice for the ladies.

In this article:Ronda Rousey net worth