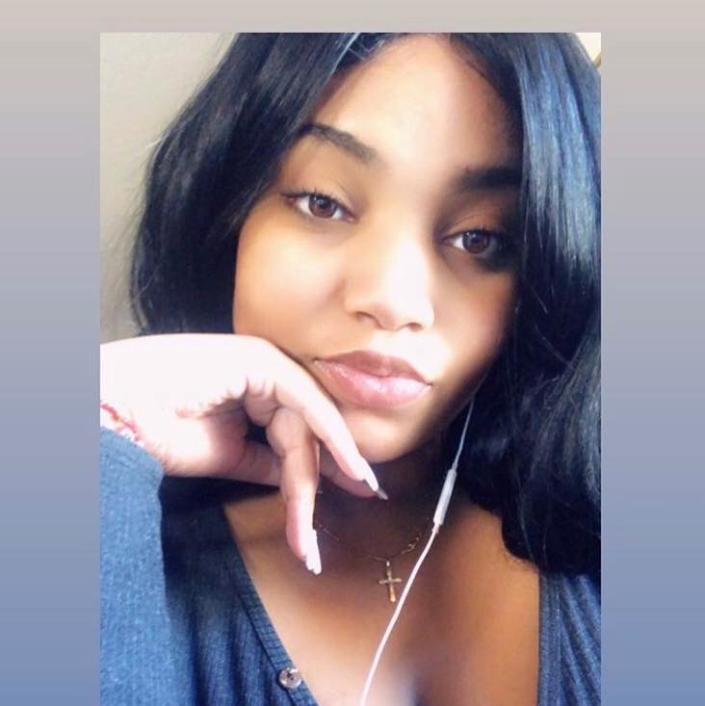 Autopsy results revealed that a Fayetteville woman was shot 17 times including the two gunshot wounds to her head leading to her death. 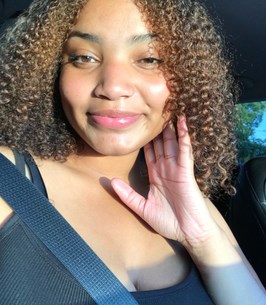 Why did the Police Officers Shoot the Fayetteville Woman?

The Fayetteville woman identified as Jada Johnson was shot 17 times by two police officers on July 1. The incident happened at Colgate Drive, her grandfather’s home. Rick Iwanski, her grandfather, said that Johnson was experiencing mental health crisis that night.

Police officials said that the Fayetteville woman was armed and posed a threat to the police officers that night. Police also said that pulled out a handgun and pointed it at her own head and said “Might as well kill myself,” They also tried to de-escalate the situation but they were unsuccessful.

Results of the Autopsy and Status of Police Officers

Results of the autopsy revealed that he was shot twice in the head, once in the right forearm, three times in the shoulder area, and 11 times in the torso, some of which entered through the back. The report also said that “Minor blunt force injuries were also seen, including contusions, abrasions, and minute tissue avulsions (tears) of the arms, wrists, and right hand”.

Meanwhile, the toxicology reports also showed that amphetamine and methamphetamine were also detected in Johnson’s blood samples. Furthermore, she was pronounced dead at around 11:37 p.m., or just 27 minutes after she was shot by police officers.

On the other hand, the State Bureau of Investigation is also conducting a separate investigation. The two police officers involved in the shooting were placed on paid administrative leave.