A Mississippi veterinarian shot and killed two cops who were doing a welfare check on her, before killing herself. (Photo: WRDW)

2 Cops Killed by a Veterinarian Doctor then Killed Herself.

The cops were doing a welfare check when a Mississippi Veterinarian shot and killed the two cops, stated by the Mississippi Department of Public Safety.

At about 4:30 AM, two police officers named Police Officer Brandon Estorffe and Police Officer Sgt. Steven Robin approached a car parked at Bay St. Louis, a motel. In the car was a 43-year-old woman, a springs resident named Amy Brogdon Anderson with a child in the back seat of the car. 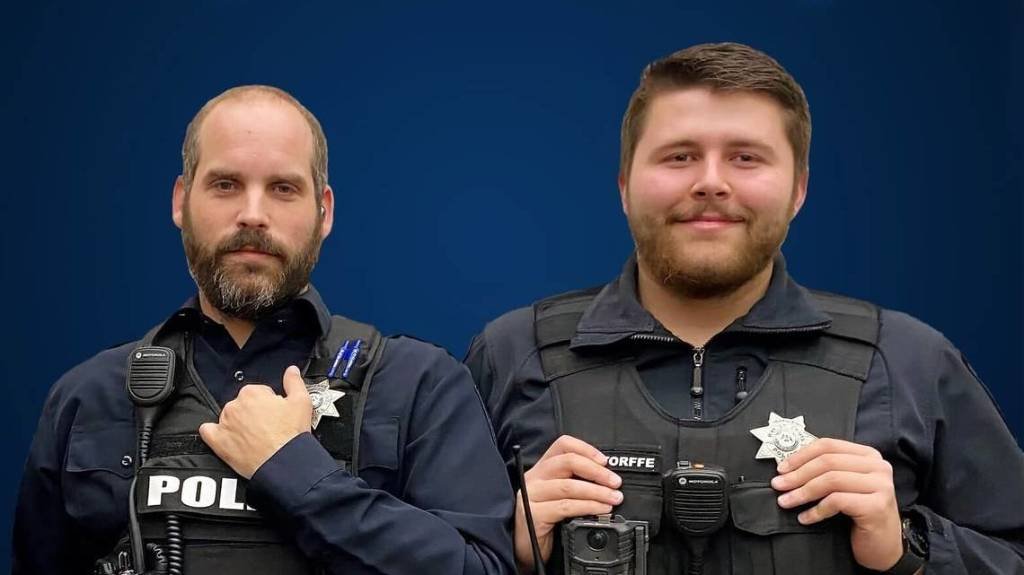 A Mississippi veterinarian shot and killed two cops who were doing a welfare check on her, before killing herself. (Photo: Yahoo Sport)

Veterinarian Kills 2 Cops Before Turning the Gun on Herself

According to a published post by Yahoo Sports, the said Police Officers spoke to her for about almost an hour, then things started to get heated as the officers began to ring child protective services, said the investigators. Anderson, the suspect, proceeded to pull a gun and started shooting the officers, mainly Sgt. Steven Robin. After shooting the officers, Anderson then shot herself and died right after.

The involved child’s information did not go public.

Governor Tate Reeves shared his sympathy with the family of the victims. He said that he was deeply heartbroken by the loss of the two heroes.

The Police are still trying to investigate the crime and have set a press conference to disclose more details of the crime. Justice is served to those victims.