A 19-year-old man claimed be is "The Messiah: before stabbing his girlfriend 17 times. (Photo: The U.S. Sun)

Chance Young, 19 years old, claimed that he is “The Messiah” and he needs to kill his girlfriend. He stabbed the woman 17 times. 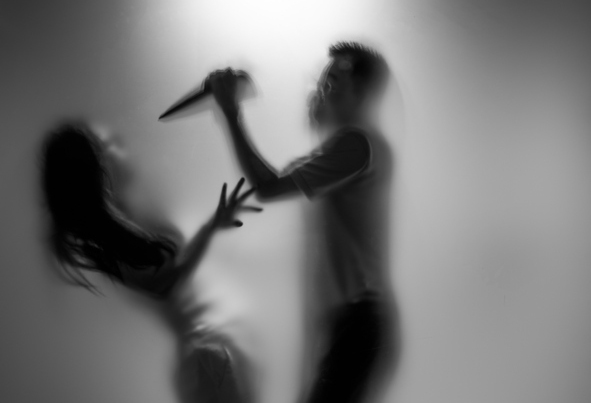 A 19-year-old man claimed he is “The Messiah: before stabbing his girlfriend 17 times. (Photo: The U.S. Sun)

A horrifying stabbing incident happened last week after a man intoxicated with drugs stabbed his girlfriend inside their bedroom. He first claimed in front of his girlfriend that he is “The Messiah” before stabbing the woman 17 times leaving her hospitalized on a ventilator.

According to a prosecutor in Illinois, Young stated “I’m going to need you to let me kill you. I am the Messiah,” He used a 6-inch blade to stab his girlfriend. She was rushed to the OSF Saint Francis Medical Center where she underwent surgeries because of the serious injuries she got.

In a report published in The U.S. Sun, Bloomington Police Department’s Officer Brandt Parsely said that the young woman remains in a serious but stable condition. Parsely also told the news outlet that the motive of the crime is still under investigation.

The young woman revealed that it was not the first time that Young attacked her. She said that her partner ambushed her randomly and unprovoked her. It was also found that Young had a history of mental health issues and drug abuse.

The suspect was already charged with attempted murder and aggravated domestic battery were brought upon Young on Saturday, in addition to an order that he be held on a bond of $1 million. His arraignment will be on December 9 at around 9;00 a.m.