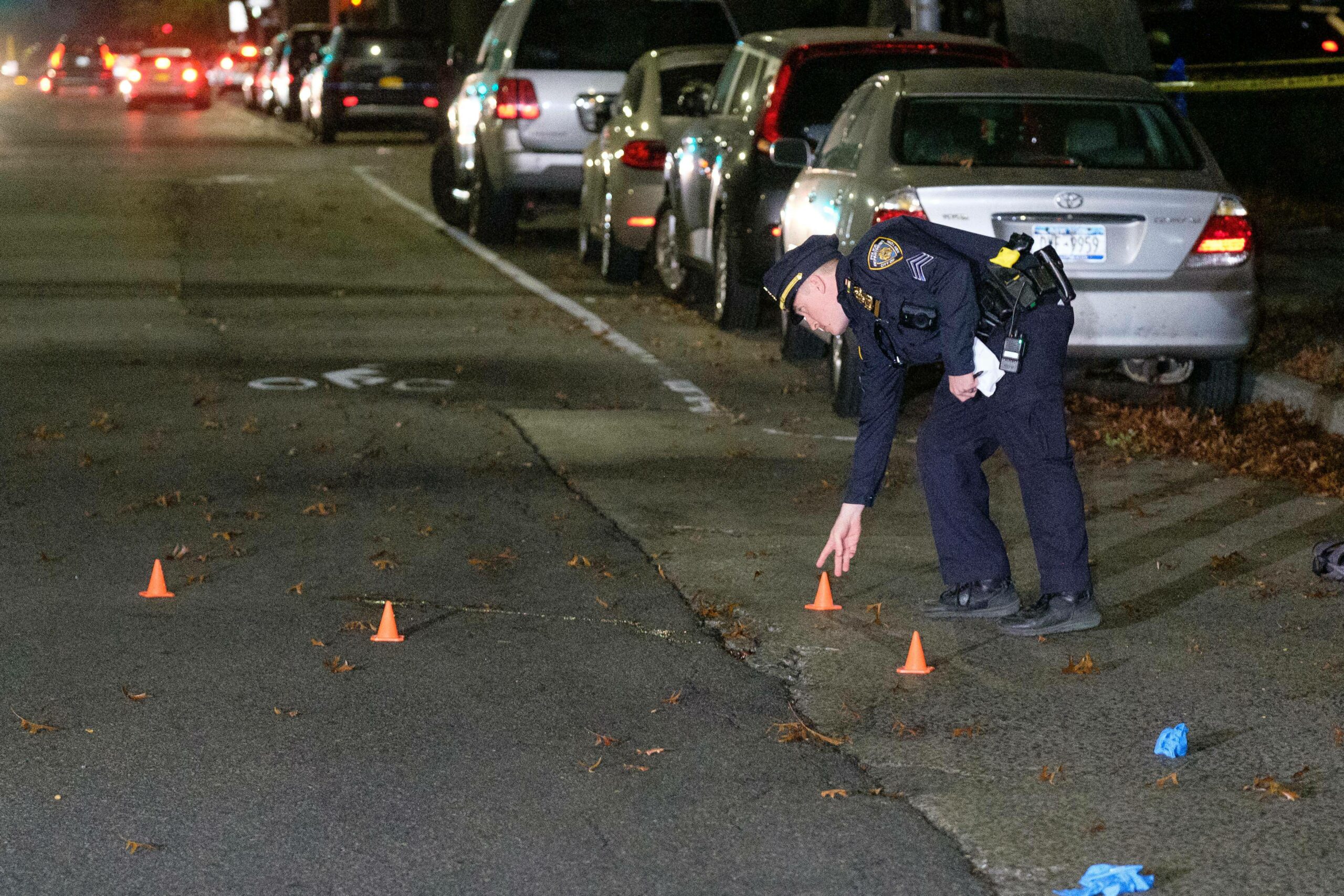 Police and witnesses said that an 18-year-old student was fatally shot six to seven shots at a bus outside Queens high school on Thursday afternoon. 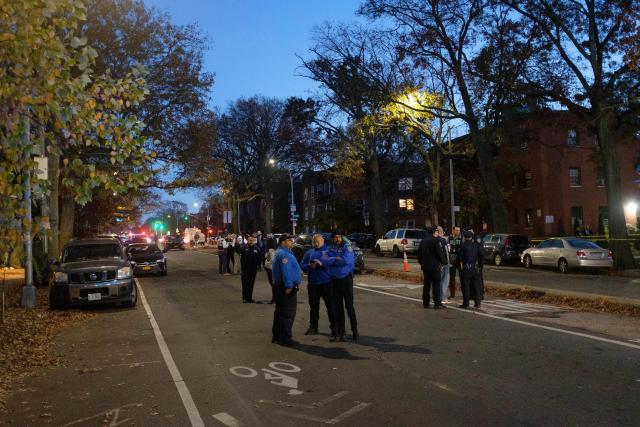 A student was fatally shot six to seven times at a bus outside his school. Police authorities did not give the name of the suspect. He was immediately rushed to the Jamaica Hospital but he was pronounced dead. The shooting incident happened Former model.

Rocio Hernandez, a senior at the school who witnessed the shooting, said “He fell forward. It was like six, seven shots. He fell right in front of the bus stop. It happened so fast. I ran back to the school. Everyone just ran back,” according to The New York Post.

A local resident who also witnessed the shooting incident said that he saw a guy who looks like 15 years old. He also added “He put the gun in the pocket of his sweatshirt and ran. He passed me right there, so I just covered my kids and put my kids in the car. He ran all the way down.”

Shooting Incident Was Not Expected to Happen in the Area

Shortly after the shooting incident or around 3:15 in the afternoon, the school was immediately put into a hard lockdown to ensure the safety of the students, teachers, faculty, and other persons inside the Queens High School.

Local resident Shivam Patel said “I would never expect this to happen here. It’s a really good neighborhood,” However, one resident in the area revealed that there have been other problems near the campus that might be connected in the shooting incident.

He said “Since it opened. There have been a lot of incidents — fights, cars broken into, windows smashed,” Furthermore, police authorities did not give more details about the shooting incident but two persons are already in their custody.