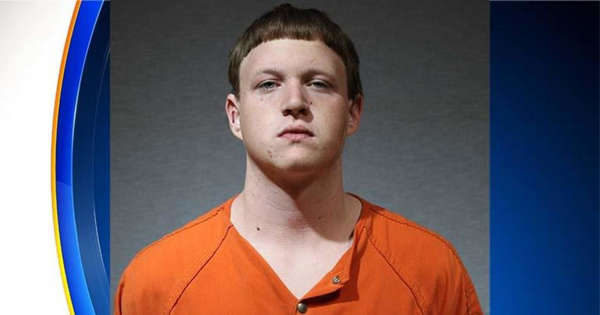 18-year-old man was arrested in Texas after a car chase with the police. (Photo: CBS)

An 18-year-old man in Texas was arrested after he led the police officers to chase them which ended with one dead and two other individuals injured. 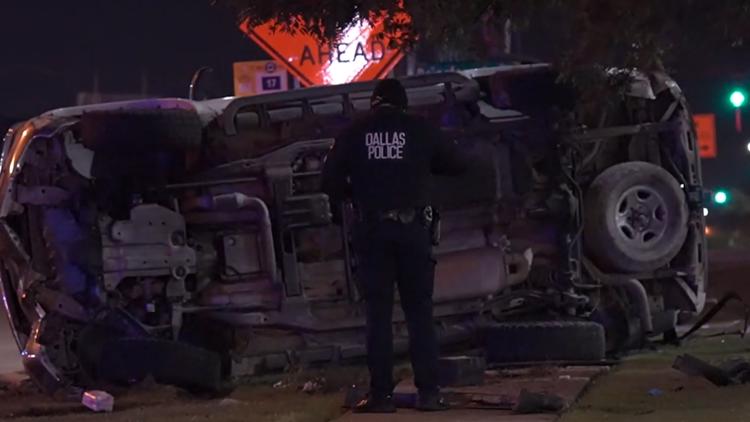 18-year-old man was arrested in Texas after a car chase with the police. (Photo: CBS)

Police officers said that an 18-year-old man named Joey William Jarvis was arrested on Saturday night after he allegedly escaped arrest. He led the police officers to chase them which led to one death and two other individuals who got injured.

Garland police officers said they tried to pull over a white SUV shortly after 10:00 p.m. on Nov. 19. The SUV car was allegedly connected to several armed burglaries across North Texas. However, the 18-year-old driver refused to stop but instead, sped off toward Dallas.

Officers chase the SUV but they lost contact with the car. They then called the Department of Public Safety Air Unit to ask for help in searching the SUV who managed to evade pursuing units for a short time, according to a report published in CBS News.

READ ALSO: Teenage Girl Dies After Her Stolen Vehicle Crashes Into A Concrete Pillar In Texas

Despite all the odds, police officers eventually located the SUV. Jarvis made it to the 12200 block of Greenville Ave. in Dallas but he lost control of the SUV causing it to flip. Reports mentioned that three of the passengers were injured in the rollover.

They were taken to the hospital for treatment but one passenger died. Meanwhile, the conditions of the other passengers are not known as of this time. the 18-year-old man and the other passenger of the SUV attempted to escape but they were caught and arrested.