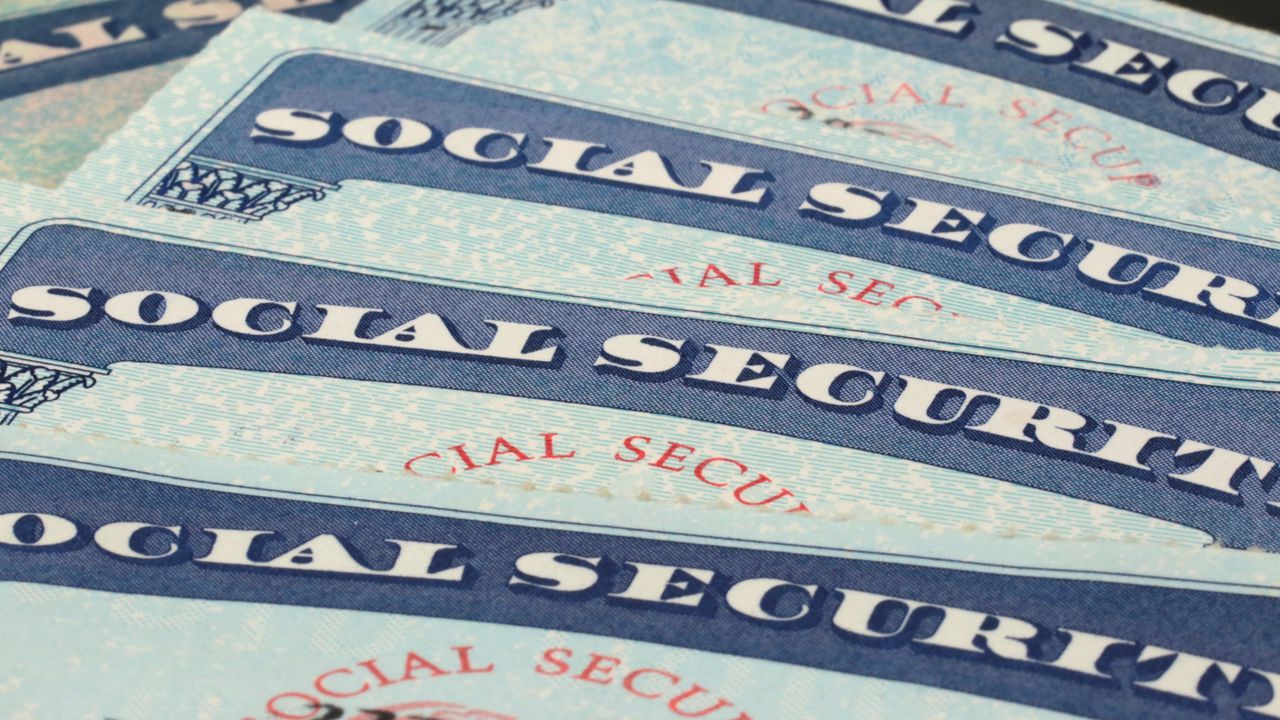 Millions of Social Security Income recipients will receive their payments three weeks from now which amounts to $1,755. 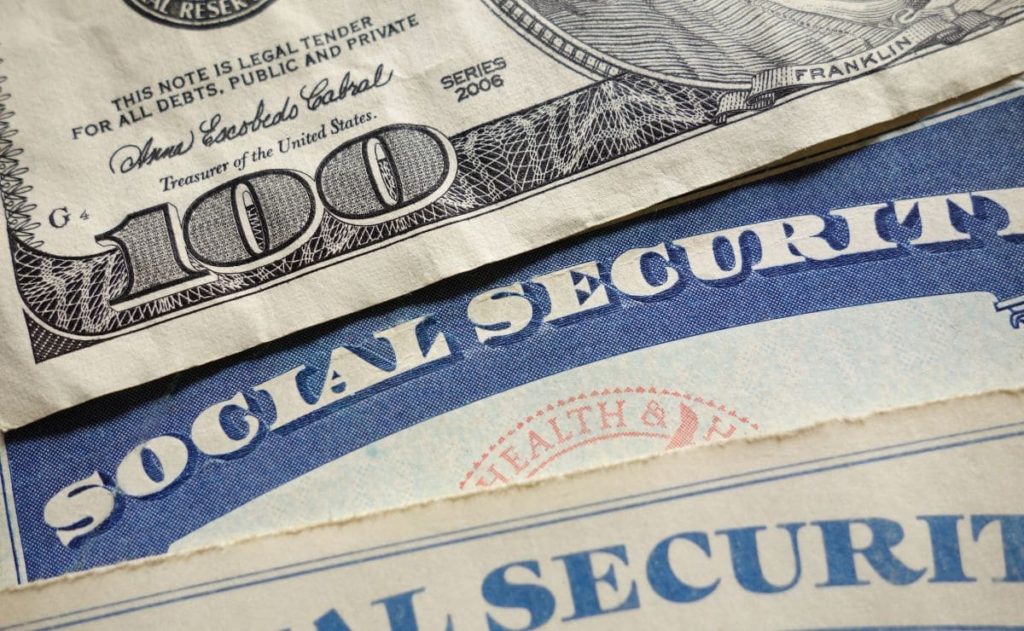 Millions of Americans across the country rely on their Social Security Income as a source of extra money. With the soaring inflation rate that causes the increase of prices of basic commodities, the SSI payments have also increased or boosted.

The second payment is a bit higher compared to the first wave because it has already been adjusted based on the increased COLA for 2023. It just happened that the 1st day of January falls during a weekend which is why the payment will be sent this Dec.30.

READ ALSO: More Tax Refunds Are Hitting Mailboxes In California, Here’s What You Should Know

Other Information that You Need To Know

One of the three months of the year, when recipients of Social Security Income receive two payments, is December. April and September were the other months with two installments this year. In order to guarantee that qualified recipients get 12 payments annually in accordance with the timetable, the double payments balance the months in which no payments are made. January, May, and October are some of these months.

Furthermore, couples that qualify will get two payments totaling $1,261 for the month of December. In 2023, the sum will rise to $1,371. A $421 first payment and a $458 second payment will be sent on the same days to essential individuals, defined as those who reside with a recipient of Supplemental Security Income and provide the necessary care.