IRS announced that $1,400 stimulus checks will be sent to millions of Americans. (Photo: CoinGeek)

The Internal Revenue Service (IRS) announced that an amount of $1,400 stimulus will be going out and will be sent to millions of Americans. 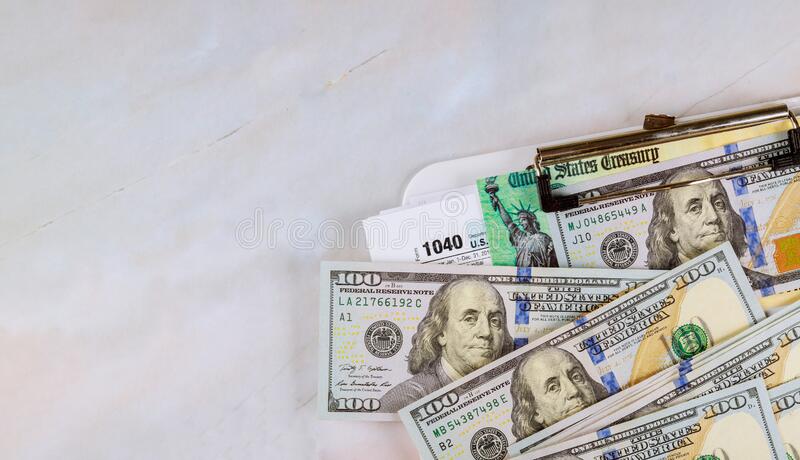 IRS announced that $1,400 stimulus checks will be sent to millions of Americans. (Photo: CoinGeek)

Millions of Americans across the country still continue struggling to combat the effect of the global pandemic and the soaring inflation rate. There have been different aids released to support American families and the hallmark among these aids is the stimulus checks.

The Internal Revenue Service announced that they have already sent notifications to nine million eligible households to claim their $1,400 stimulus checks for individuals and $2,800 for married couples who jointly filed their 2021 tax returns.

Who Are Eligible for the Stimulus Checks?

According to an article published in iHeart, most of those who received the notifications are the following:

What Other Benefits Americans Can Claim?

Aside from $1,400 stimulus checks, there are other aids and benefits that Americans can claim. These are the Child Tax Credit (CTC), which is up to $3,600 per child, child and dependent care credits up to $8,000, and the Earned Income Tax Credit, which is worth up to $7,000.

IRS Commissioner Chuck Rettig explained, “We don’t want people to overlook these tax credits, and the letters will remind people of their potential eligibility and steps they can take. We encourage people who haven’t filed a tax return yet for 2021 to review these options. Even if they aren’t required to file a tax return, they may still qualify for several important credits.”

In this article:$1400 Stimulus Checks,IRS,Millions of Americans are about to receive stimulus checks,Stimulus Check,US News