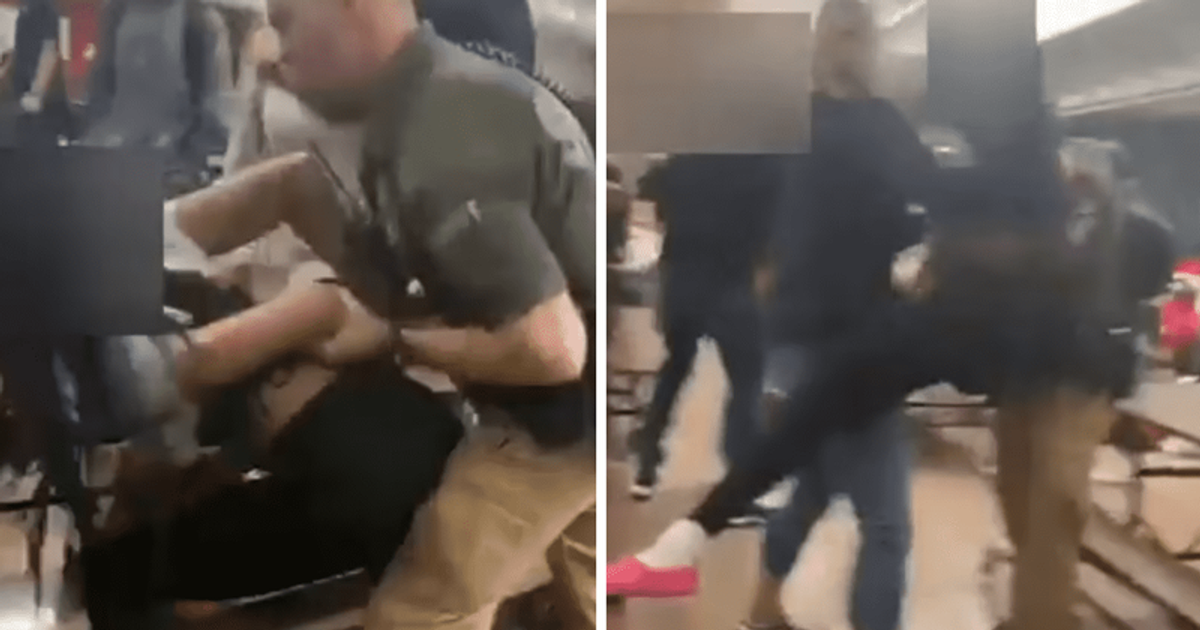 A 14-year-old teenager student attacked another student using a 10-inch knife in a cafeteria inside the Governor Thomas Johnson High School in Maryland. 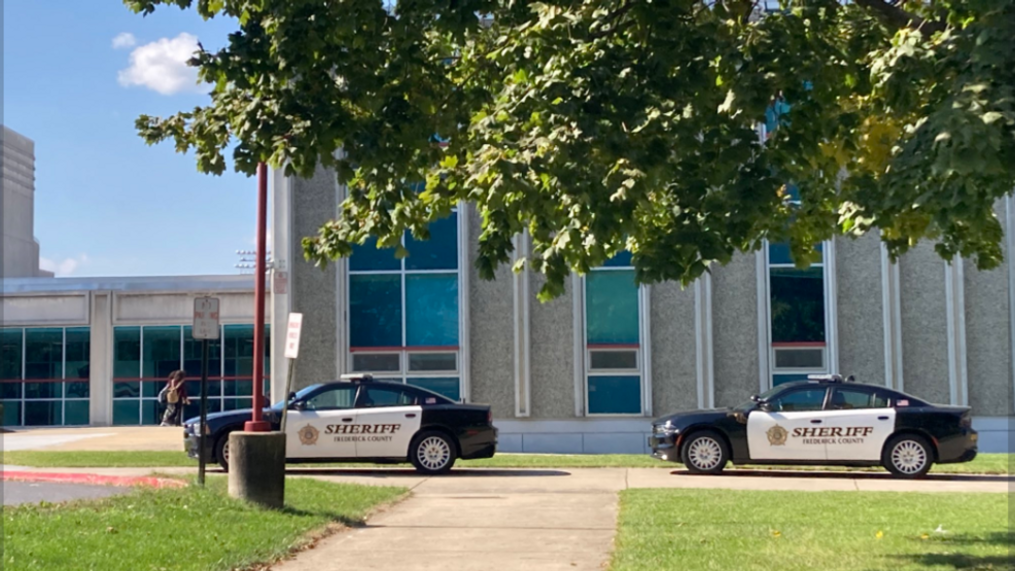 A video became viral on social media after a 14-year-old girl attacked another student in a cafeteria inside the Governor Thomas Johnson High School in Maryland on October 7. The suspect, whose name has not been revealed because of her age, was about to pounce using a 10-inch knife.

Fortunately, Deputy First Class Dustin Turner intervened and was able to stop the attack that could result in a fatal death. The video also showed that the 14-year-old girl resisted arrest and tried to escape from the officer who responded to the scene.

The attacker was later on arrested and charged with first-degree assault, second-degree assault, resisting arrest, disturbing school operations, affray, dangerous weapon on school property, and reckless endangerment, according to a report published in MEAWW.

This caught the attention of the users of social media who saw the video of the said attack. One user said “She had a knife in school…nothing else needs to be said. The officer was 100% correct and got control of the situation. I’m sick of this nonsense. Crime has exploded in our schools and our country. Time to get tough again – consequences.”

Meanwhile, another netizen wrote Wow! Student with knife in school! No other details needed. This could have been so much worse. Thank you the SRO for stopping this before it escalated any further.” The third user commented, “Great job deputy. Goes to show we absolutely NEED SRO’s in our schools. If you don’t think so move down to Montgomery county where your child won’t be safe