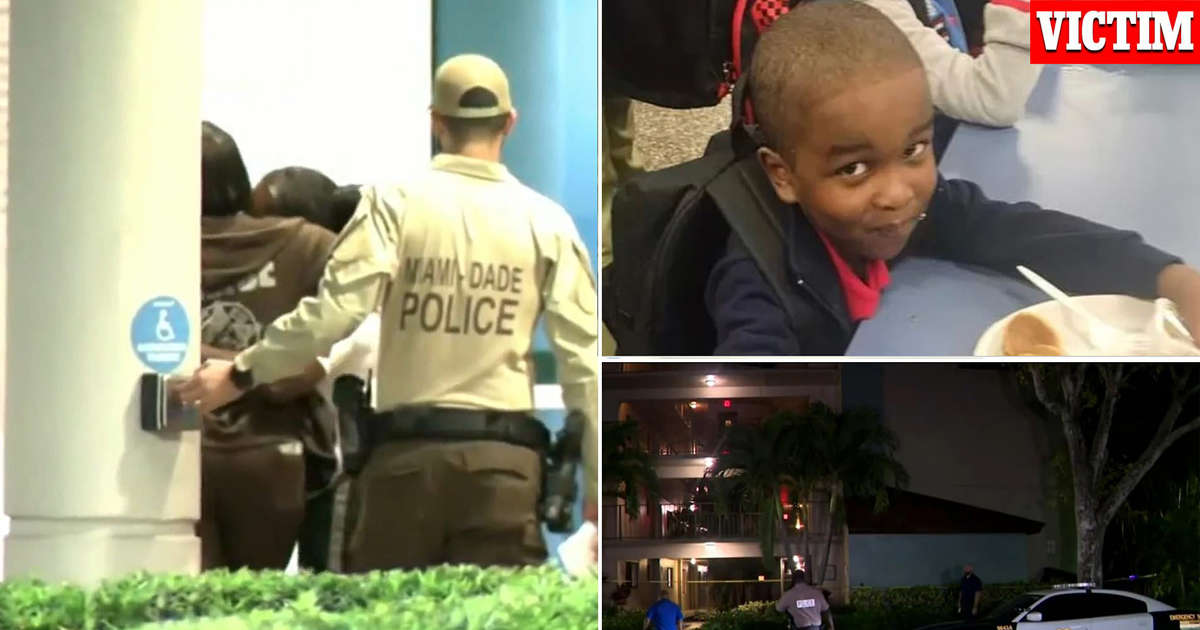 An 11-year-old boy was accidentally shot and killed by his 13-year-old brother after they stole their mother’s gun in the bedroom who works as a Miami-Dade Corrections officer. 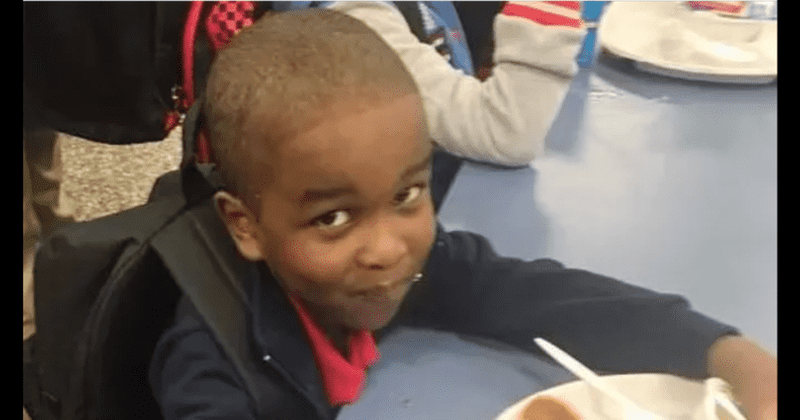 11-Year-Old Boy Was Accidentally Shot by His Brother

She’Marion Burse, the 11-year-old boy, was accidentally shot by his 13-year-old brother after they stole the gun of their mother in the bedroom. It was found that their mother works as a Miami-Dade Corrections officer. He was shot in the chest as a result of an unintentional discharge.

Police officers said that the 13-year-old boy was manipulating the gun that they discovered inside their mother’s bedroom. The unintentional shooting occurred in the family’s condominium in the city’s Kendale Lakes area. When the incident happened, three other siblings of the children were there.

Meanwhile, Tiffany Callaway, their mother and a Miami-Dade Corrections officer, was not in the house when the tragic incident happened. It was also reported that there were no other adults inside the house. The family stated that they have no plans to file any charges.

Friends, and Neighbors of the Victim Mourn for His Death

One of the parents of the 11-year-old boy posted on Facebook  “This is so tragic and immensely sad. My heart breaks for this family, and my son mourns the loss of his classmate. I know that none of you knew this little boy, but if you have the means to help this family I ask that you do.”

A neighbor, who recounted that the child was shot on Thursday around 5;00 p.m., said “Blood on the wall, him just laying there, taking his last breath, and it was just traumatic.”

Meanwhile, an apartment complex renter who chose not to be named said that she called 911 after she hear a gunshot that echoed in the building and when the boy started crying asking for help.