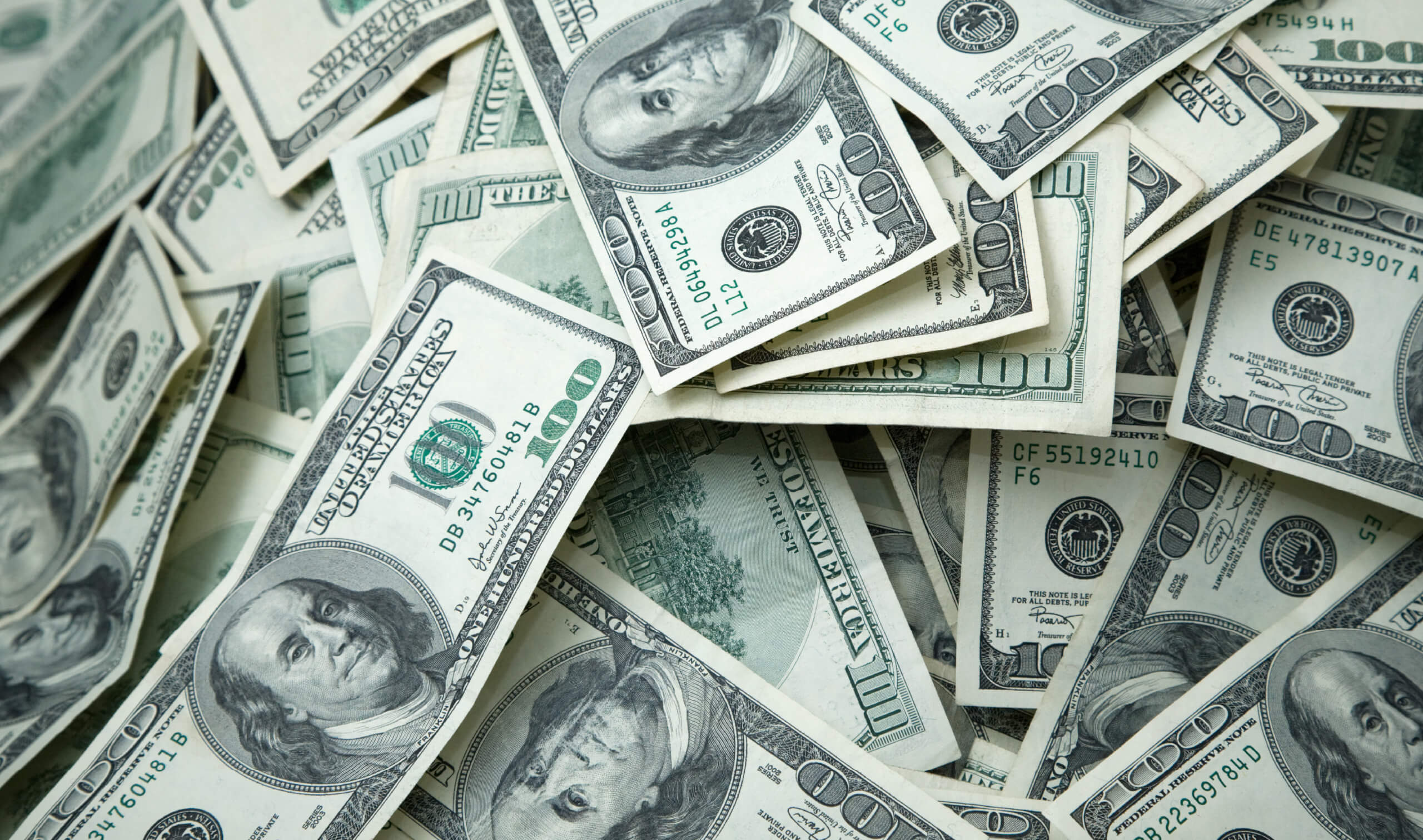 California is one of the states in the country that released inflation relief checks to help its residents combat the effect of the soaring inflation rate. 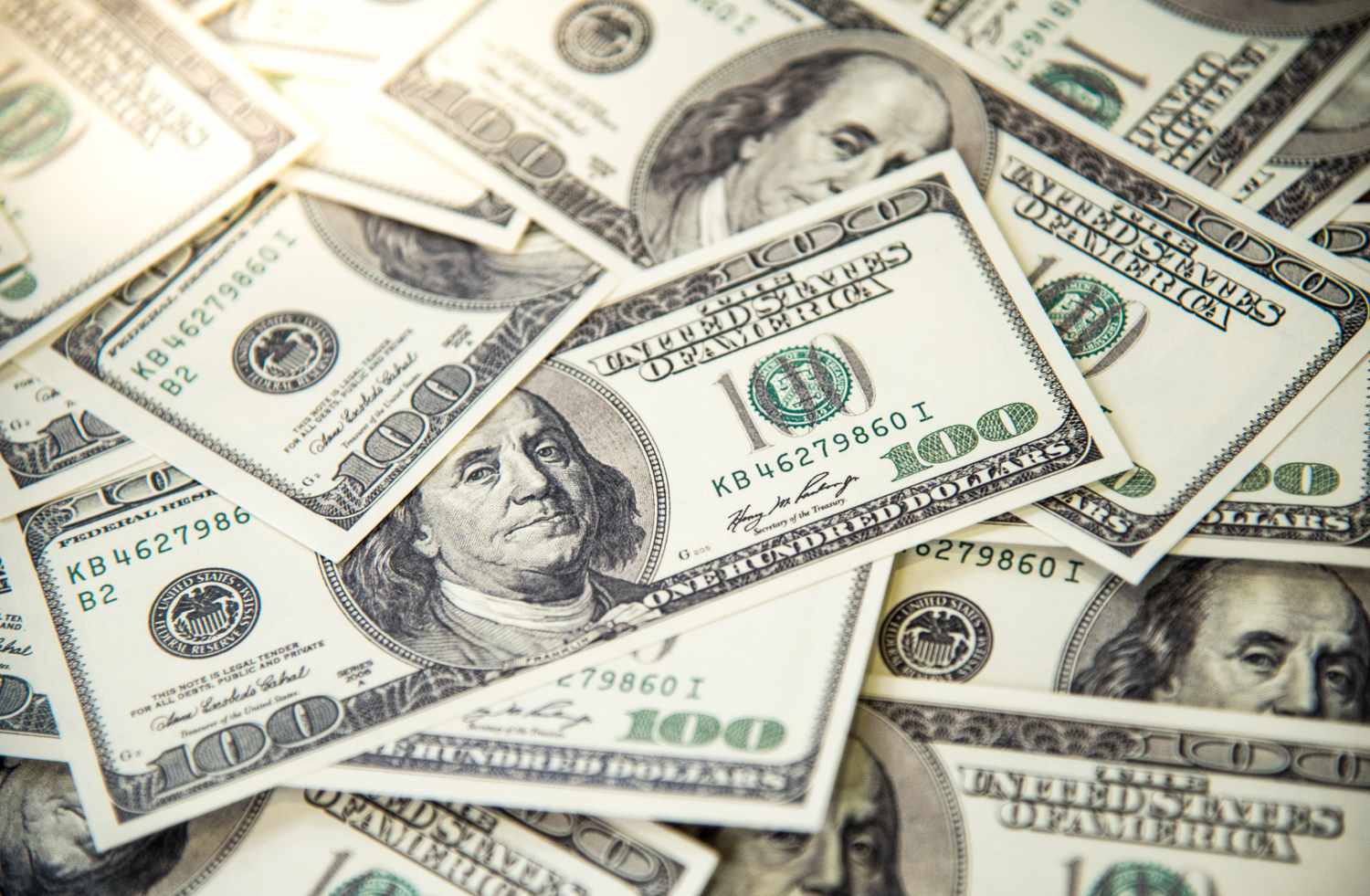 California Gov. Gavin Newsom announced that the State of California Franchise Tax Board (FTB) began sending out Middle-Class Tax Refunds (MCTR). An amount of $1,050 will be released until January 2023 to approximately 23 million eligible recipients.

Newsom said “We know it’s expensive right now, and California is putting money back into your pockets to help. We’re sending out refunds worth over a thousand dollars to help families pay for everything from groceries to gas,” according to a published article in Yahoo Finance.

However, there are some residents who did not yet receive the inflation relief check. Franchise Tax Board spokesperson Andrew LePage, explained, “There are constraints on the number of direct deposits and mailed debit cards that can be issued weekly. Logistically it takes time to deliver approximately 18 million payments to Californians effectively and accurately, protecting both taxpayers and California.”

READ ALSO: SNAP Beneficiaries In Georgia Will Receive Their Benefits Early Next Week, How To Get Discounts On Products?

You don’t have to worry if you have not yet received your inflation relief check because the FTC said that they will distribute it by mid-January 2023. To be eligible for the California Middle-Class Tax Refund, you need to have the following:

READ ALSO: $70 Million SNAP Benefits Will Be Given To Recipients In Oregon