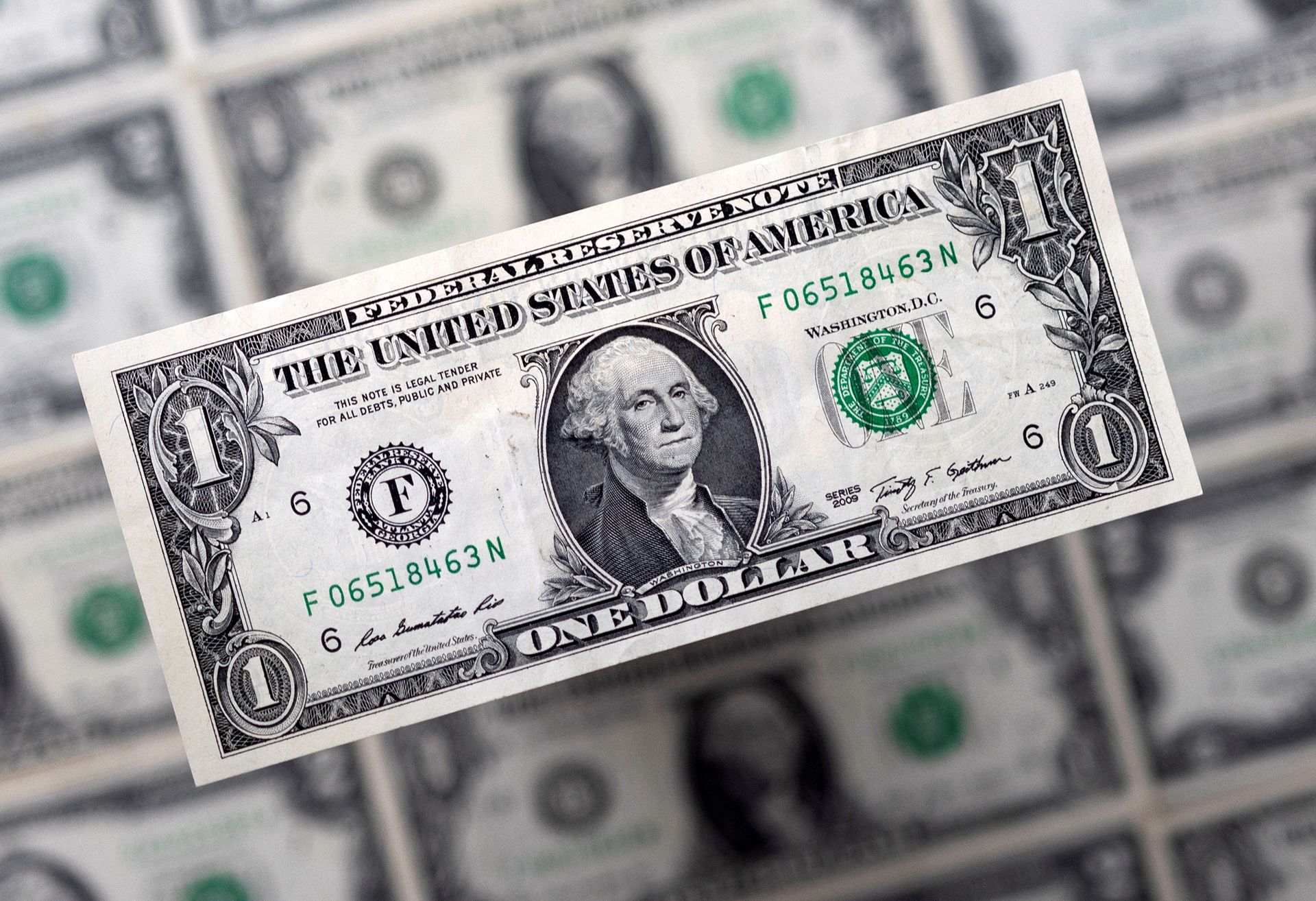 Residents in the state of California have already received their first round of direct payments, officials announced that a second round has already been released. 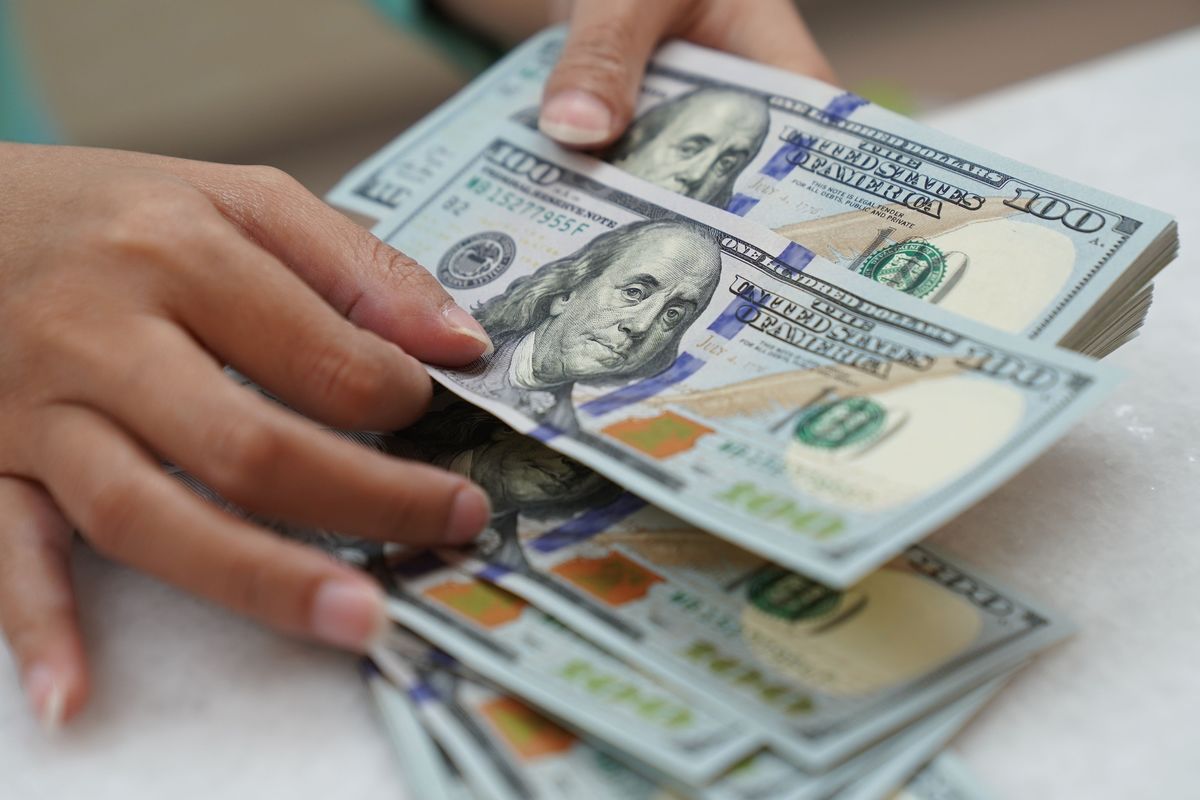 Direct payments, stimulus checks, and other cash assistance have been the hallmarks of federal and state officials since the pandemic began. This time, state officials are making different initiatives to help their residents cope with the increasing inflation rate.

Residents in California will soon receive the second round of direct payments of up to $1,050. Officials said that they started distributing the Middle Tax Class Refund payments in early October and they sent out roughly $9.5 billion.

The second round of direct payments will be sent through direct deposit or as a prepaid debit card. However, they cannot yet tell when they can fully deliver the direct payments.

READ ALSO: Relief Payments: Will You Receive $400 This Week?

Washington Examiner reports that they started to send the second round of direct payments on Oct.28 and it is expected to arrive this mid-November. Additionally, they expect to fully deliver and send the direct payments by the end of January.

Anyone living in the state qualifies to receive the direct payments if he/she/they filed their 2020 tax returns on or before Oct.15 and cannot be listed as a dependent. Moreover, the amount to receive depends on one’s marital status and income.

Heads of the household could receive between $200 to $700 depending on income and number of dependents while married couples who are jointly filing together will receive between $400 to $1,050.

READ ALSO: SNAP Benefits: Here Are The States That Extend The Program This November