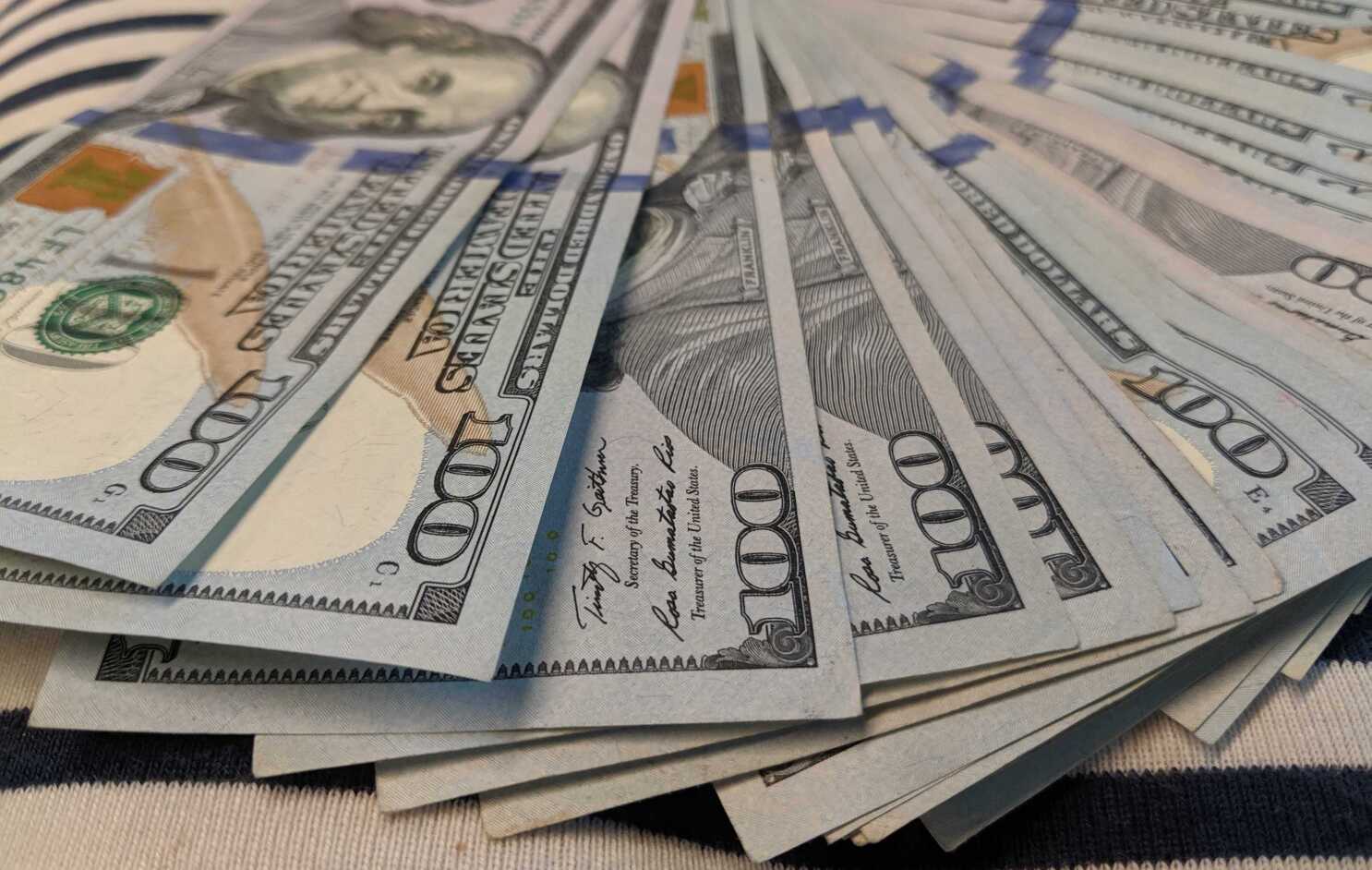 Eligible families in Austin, Texas received a $1,000 monthly payment to fight the effect of the soaring inflation rate and homelessness. 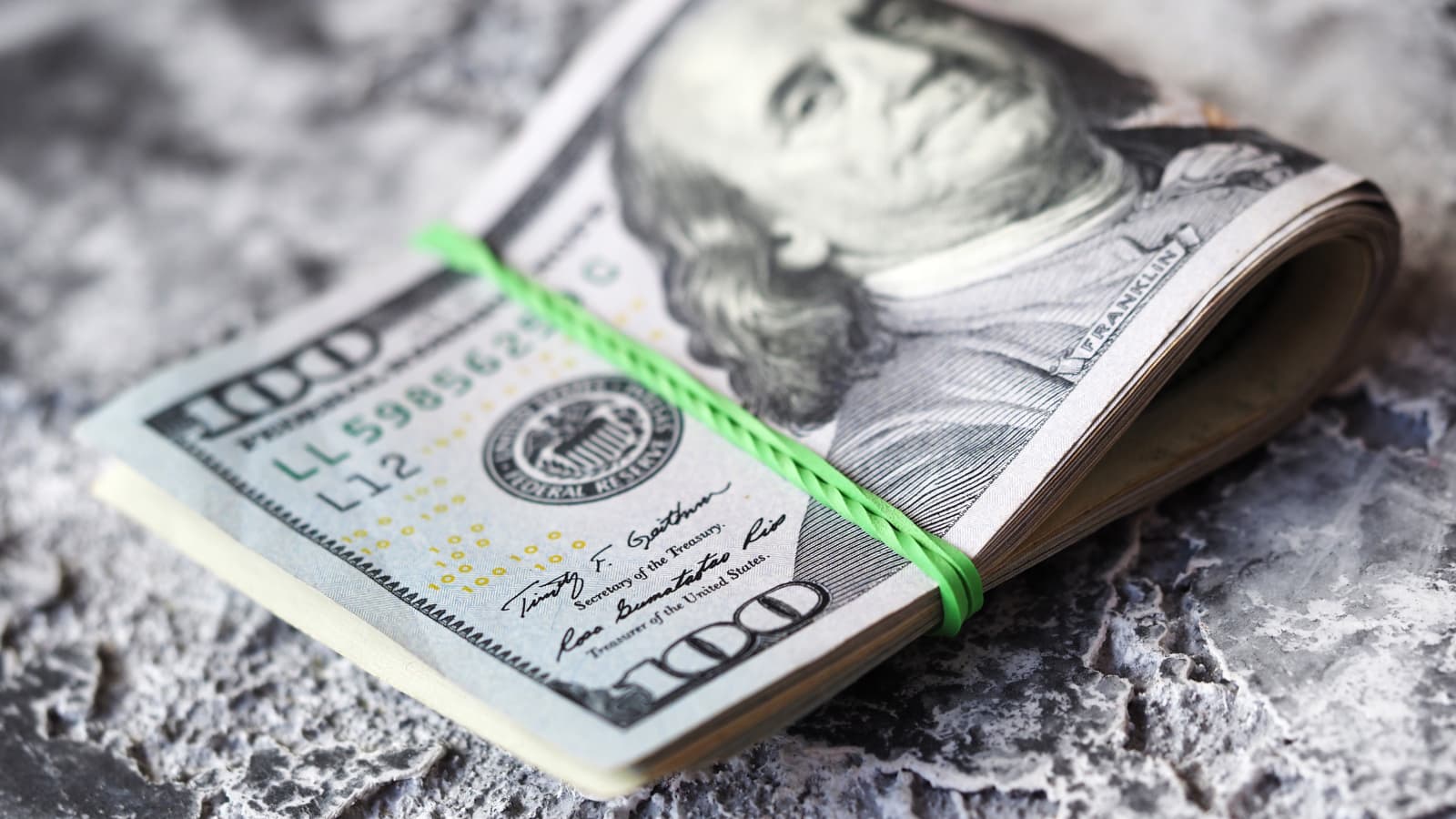 Austin, Texas is the first city in the state that sent a $1,000 monthly payment to eligible families. They are those heavily impacted by the soaring inflation rate and homelessness. Several cities across the country have already implemented this program.

In an article published in Newsweek, an amount of $1 million was allocated by the city council for this pilot program. This would allow low-income families and those who are at risk of losing their homes to receive a $1,000 monthly payment.

Last August, Austin Mayor Steve Adler said, “We can find people moments before they end up on our streets that prevent them, divert them from being there. That would be not only wonderful for them, it would be wise and smart for the taxpayers in the city of Austin because it will be a lot less expensive to divert someone from homelessness than to help them find a home once they’re on our streets.”

Meanwhile, it was also reported at that time that the city council was determining who would receive the $1,000 monthly payment. Sukhi Samra, the director of the Mayors for a Guaranteed Income Coalition, said, “Austin is the latest city to join our coalition of mayors piloting guaranteed income across the country who understand that economic insecurity isn’t an individual failure, it is a policy failure.”

Furthermore, there are no updates yet if the families who received the $1,000 monthly payment will be expanded and added next year. As of this time, a House Bill was filed banning other cities to do the same program.