Hurricanes Ian and Nicole affected people outside of Florida. To help pay for the price of restoring power after the hurricanes caused damage across the state, 3 of the biggest power providers in the state—Tampa Electric Company, Duke Energy Florida, and Florida Power & Light—have each recommended rate increases.

The Public Service Commission’s decision might result in an additional 10% being added to TECO and FPL customers’ monthly bills, starting in April. The business is considering a 20% increase for Duke customers beginning in April. If the increases are accepted, they will be one of many increases scheduled for the first quarter of 2023. 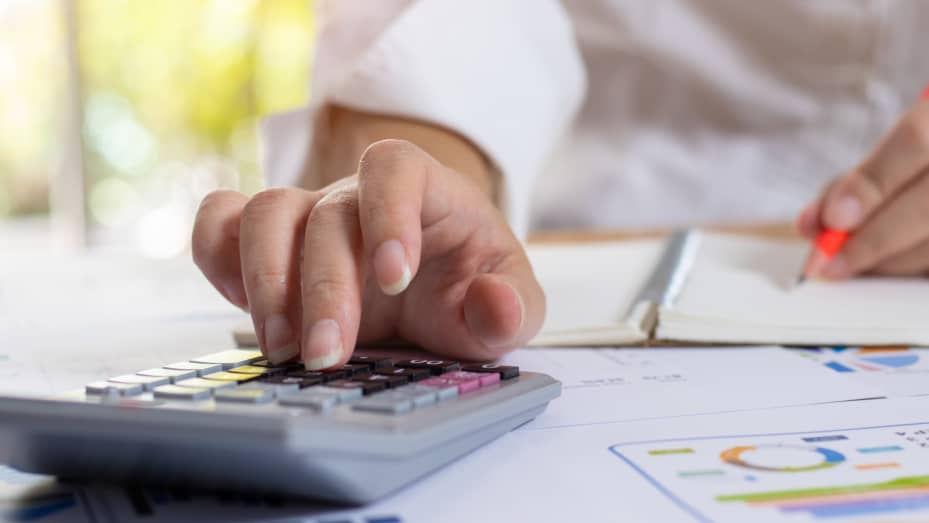 Some of the price increases are based on by the companies’ reliance on natural gas for power plants, which has increased in cost in recent years. 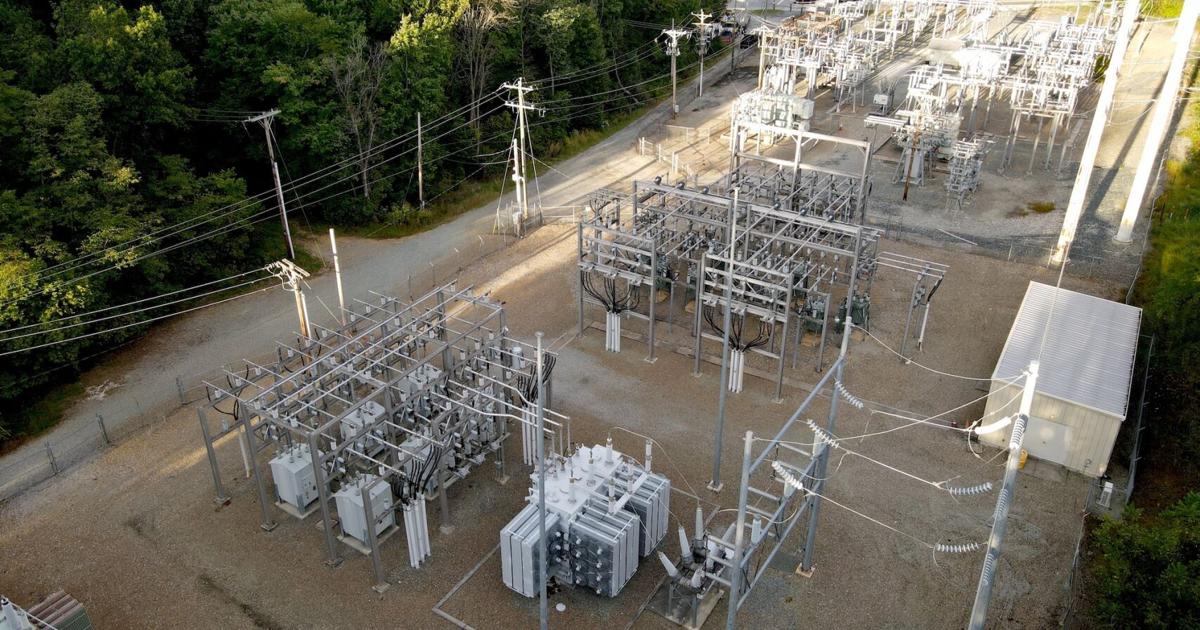 To improve the state’s electric grid and stop any damage from hurricanes and other strong storms that affect Florida, additional rate increases were allowed in 2022. Considering a request made in December, the first increase happened in January.

The new suggested increase would pay for the price of fixing the grid and resuming power following the two storms. The increase would go into effect in April if granted. It should be remembered that PSC members have not yet rejected previous efforts to enhance revenue through consumer payouts.