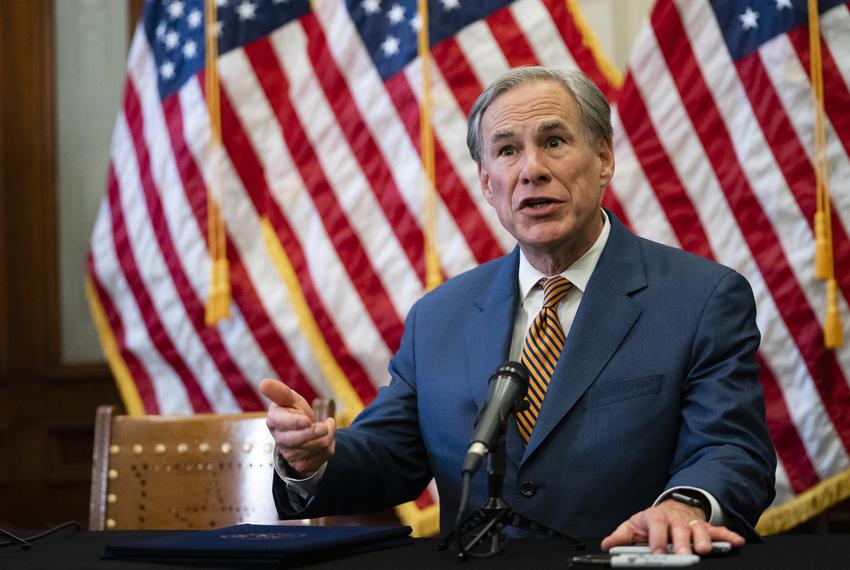 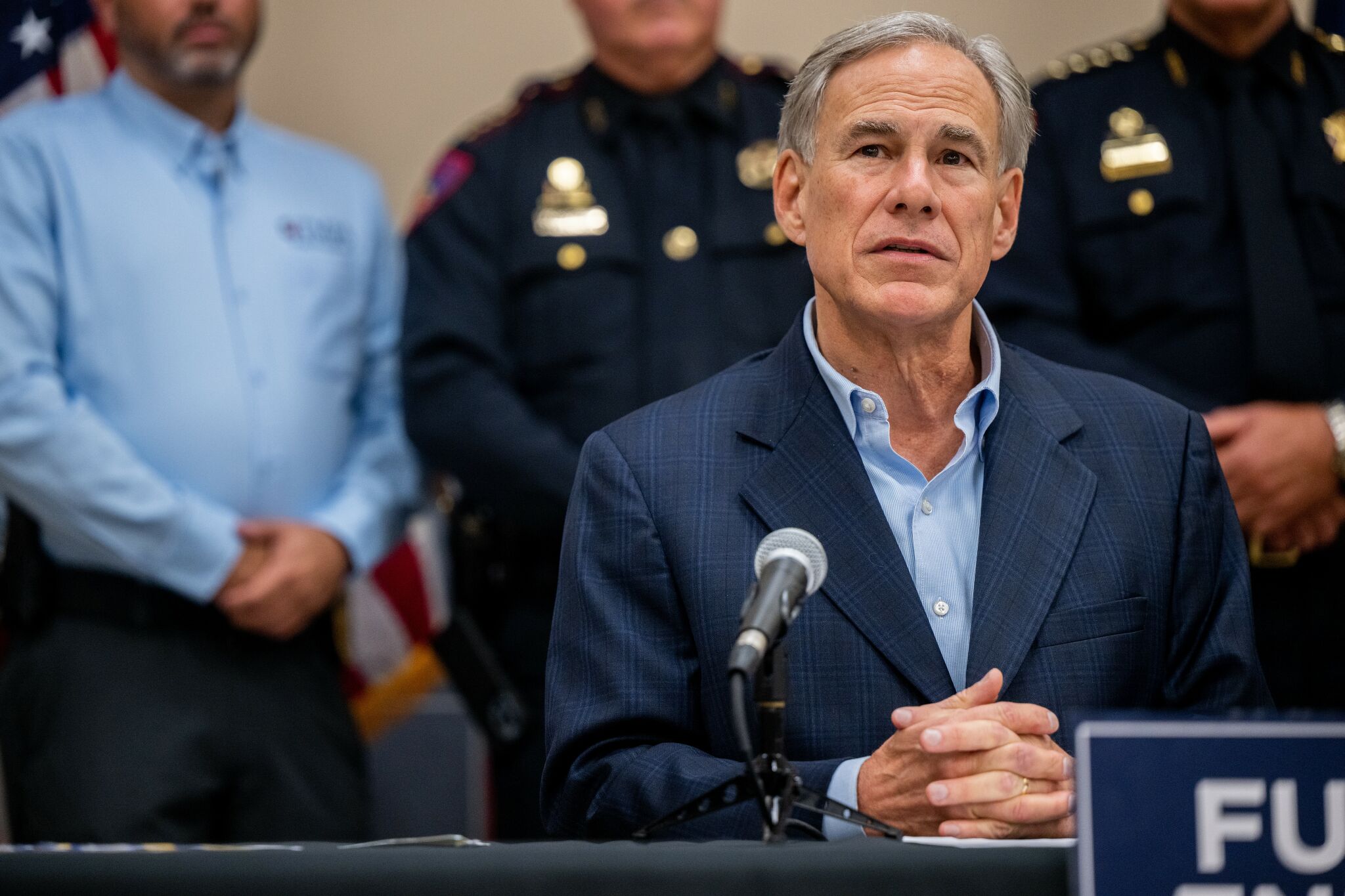 Gov. Greg Abbott announced that roughly 3.5 million Texans will benefit from the $1.4 billion in food pandemic benefits. This is after the U.S. Department of Agriculture approved the fifth round of P-EBT in the state to help Texans who struggle to meet their needs.

Gov. Greg Abbott said, “The State of Texas continues working to ensure families and children impacted by school closures have access to nutritious meals. I thank HHSC and TEA for working with the USDA to provide these food benefits for Texas families across the state.”

Meanwhile, Wayne Salter, HHS deputy executive commissioner of Access and Eligibility Services, also said, “We’re proud to be supporting families in Texas so they can provide food to their children. Being well-nourished allows children to focus on learning rather than where their next meal will come from.”

READ ALSO: $391 Will Hit The Bank Of Texans This November And December; Gov. Greg Abbott Says

Why Texans Will Receive the P-EBT this November and December?

There are several ways how to distribute the P-EBT. However, in the case of the state of Florida, it will be given a one-time payment because the state was not able to give it during summer. This means that residents in the state will receive the P-EBT either this November or December, according to the official website of Gov. Greg Abbott.

Each eligible member of the family will receive a $391 one-time payment. Additionally, the P-EBT program was also expanded because not only those who were directly impacted by COVID-19 can avail of it but those who did not.